Over 300 gm of cannabis, 217 cans and bottles of beer and 17 bottles of whiskey were recovered from the apartment in Sector Omicron 1 after the arrest.

The police in India have arrested ten Nigerians including five women, for allegedly possessing cannabis and a large quantity of liquor in Uttar Pradesh’s Greater Noida on Monday, July 11.

Over 300 gm of cannabis, 217 cans and bottles of beer and 17 bottles of whiskey were recovered from an apartment in Sector Omicron 1, a police spokesperson said.

Additional Deputy Commissioner of Police (Greater Noida) Vishal Pandey said, the foreigners were held after an input was received about them partying in the apartment on Sunday night, July 10, where intoxicating substances like drugs and liquor was also being used.

"During inspection, the police seized 310 gm of cannabis from the flat. Those arrested have admitted to consuming it. Also, 217 cans and bottles of beer, 17 bottles of whiskey (including those meant for sale in Delhi) were seized,” Pandey said.

Another senior official told PTI that the arrested foreigners failed to produce valid documents for their stay in India.

The apartment belonged to a Greater Noida local who had rented it out to the accused, the official added.

An FIR has been lodged at the Dadri police station under provisions of the Excise Act, the Narcotic Drugs and Psychotropic Substances (NDPS) Act and the Foreigners Act, the police said.

Further probe in the case is underway, Pandey said, adding that all 10 have been produced in a local court on Monday afternoon, July 11. 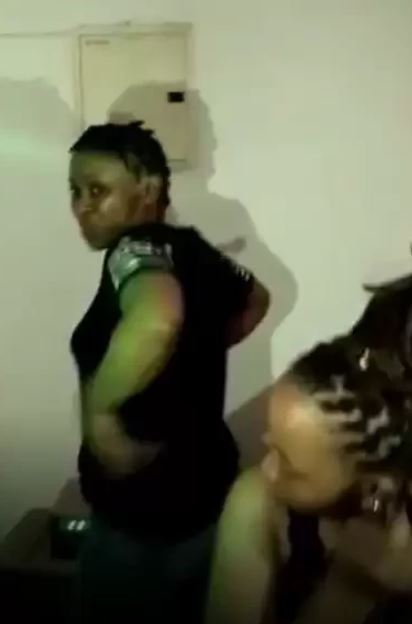