A list of key members of the ruling party who have resigned over their party's Muslim-Muslim ticket has been revealed. 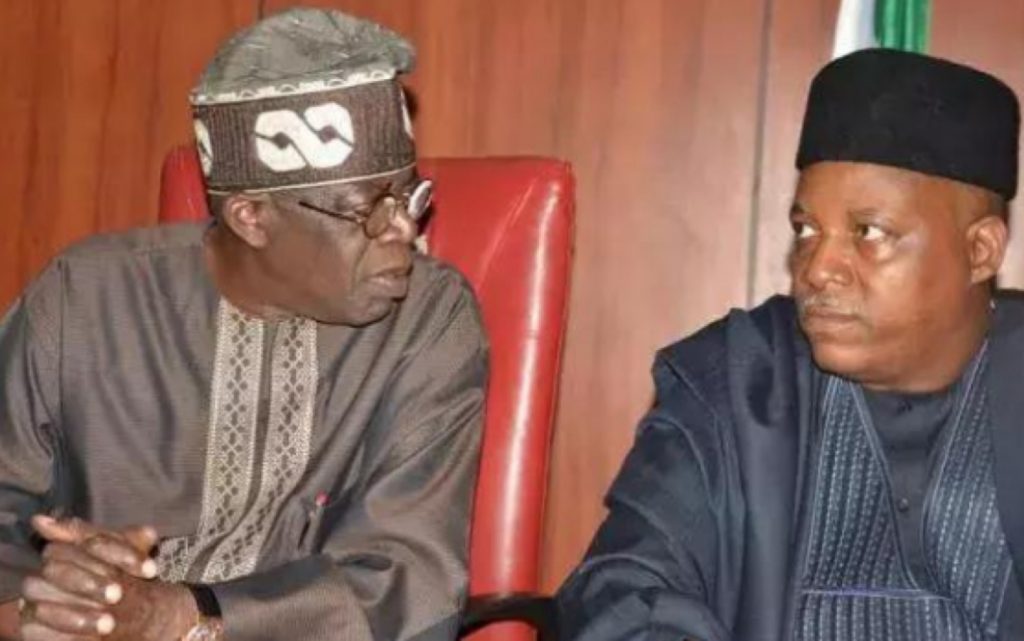 The All Progressives Congress' decision to field a Muslim-Muslim ticket is causing disunity not just only outside but inside its party.
Recall that Bola Ahmed Tinubu, the APC presidential candidate had on Sunday announced Kashim Shettima as his running mate.
The decision has been met with serious opposition with many people even resigning from the party.
Other Nigerians believe that due to the polarized nature of the country at this particular time, it is wrong to field a Muslim-Muslim ticket.
Here are key members APC members who have resigned from the party due to the Muslim-Muslim ticket:
1). Senator Ishaku Abbo
The lawmaker representing Adamawa north senatorial district, Ishaku Abbo, who described Bola Tinubu’s decision to pick a Muslim as his running mate as irresponsible, resigned his membership in a Tinubu Support group
The lawmaker confirmed his stand in a chat with the Peoples Gazette on Monday.
Abbo said, “For Tinubu now to be given the ticket and turn around to do what he couldn’t achieve in 2015 despite opposition from Catholics and other Christian leaders is extremely irresponsible.”
He further stated, “Buhari fought a civil war and understands the consequences of a divided nation. When Tinubu wanted to be VP in 2015, Buhari said no because he understood the importance of unity.”
2). Actor Kenneth Okonkwo
Nollywood actor Kenneth Okonkwo also resigned his membership of All Progressive congress following Asiwaju Bola Tinubu’s decision to pick a Muslim as his running mate.
Kenneth on Monday condemned the APC National leader’s decision while asking God to deliver the country from the hands of power grabbers who elevate the quest for power above the pursuit of purpose.
3). Daniel Bwala
A chieftain of the All Progressives Congress, Daniel Bwala announced his resignation on Twitter.
Bwala, in a post on his Twitter account on Sunday, noted that he is dumping the ruling party on principles and convictions that he holds so dear.
He further stated that at this point, what Nigeria needs is for us to work towards uniting the country.
The APC chieftain wrote, “Tonight I officially resigned my membership of @OfficialAPCNg on principles and conviction that I hold so dear. At this time of our national existence, our efforts and energy should gravitate towards uniting our people.”
Top Stories