It was learned that the pregnant woman simply identified as Mrs Vivian lost her baby, had serious bleeding and had her womb cut off in the process of delivery. 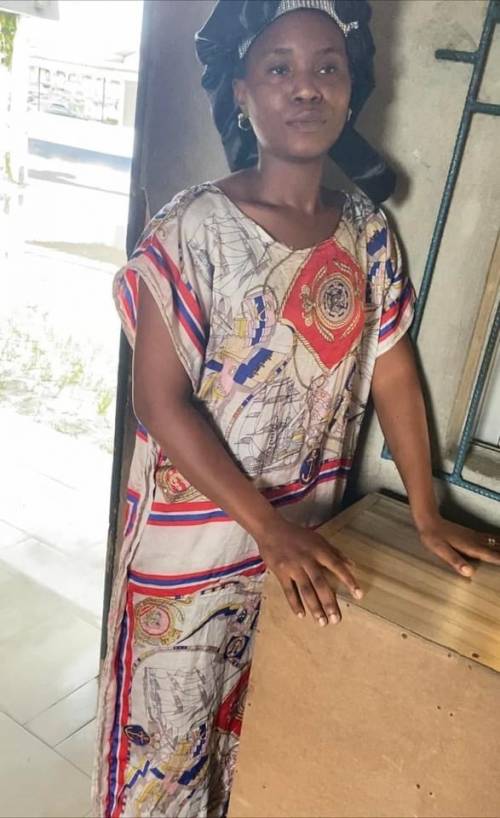 An alleged fake nurse has been arrested in Delta State.

According to SaharaReporters, the Delta State command of the Nigeria Police Force on Wednesday confirmed the arrest of an alleged fake nurse, Mrs Ebi Igho, for delivering a pregnant woman in Effurun, Uvwie Local Government Area of the State.

It was learnt that the pregnant woman simply identified as Mrs Vivian lost her baby, had serious bleeding and had her womb cut off in the process of delivery.

The alleged fake nurse who was arrested from her New Era Jakpa road residence was said to have singlehandedly attended to the pregnant woman.

The suspect is said not be a registered nurse and has not gone through any medical institution but was operating in isolation as a quack.

A human rights activist familiar with the matter, Kelvin Ejumudo, also on his social media handles, noted that the alleged fake nurse performed delivery procedures on the woman using a torch and gave the victim multiple cuts that left the victim in a pool of blood. 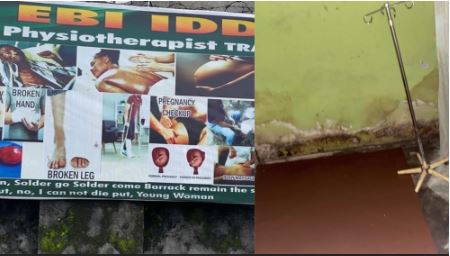 He claimed that the victim bled for several hours before she was rushed to the General Hospital where her womb was allegedly removed in order to save her life.

"One Mrs Ebi Igho who resides off New Era street, Jakpa Road, Effurun in the Uvwie local Government council area of Delta State, was arrested for delivering a pregnant woman and in the process she lost the baby and went into serious bleeding from 9am till 8pm.

“After the baby was breached in the womb, the nurse went ahead to give the mother multiple cuts that left her in the pool of her blood before she was rushed to Central Hospital Warri and in the process her womb was removed in order to save her life.

"When interrogated, the suspect confessed that she was not a registered Nurse and has not gone through any medical institution from any university.

"I am calling on the Delta State Government and the Commissioner of Health, Delta State, to rise to the occasion and ensure that such unprofessional outlets within the state are destroyed and the culprits arrested.”

The Police Public Relations Officer, DSP Bright Edafe, while confirming the incident, told SaharaReporters that the suspect had been arrested.

"Investigation into the incident has commenced," he added.