He said the four children died instantly but that the other remaining two sustained degrees of injuries and have been admitted in hospital. 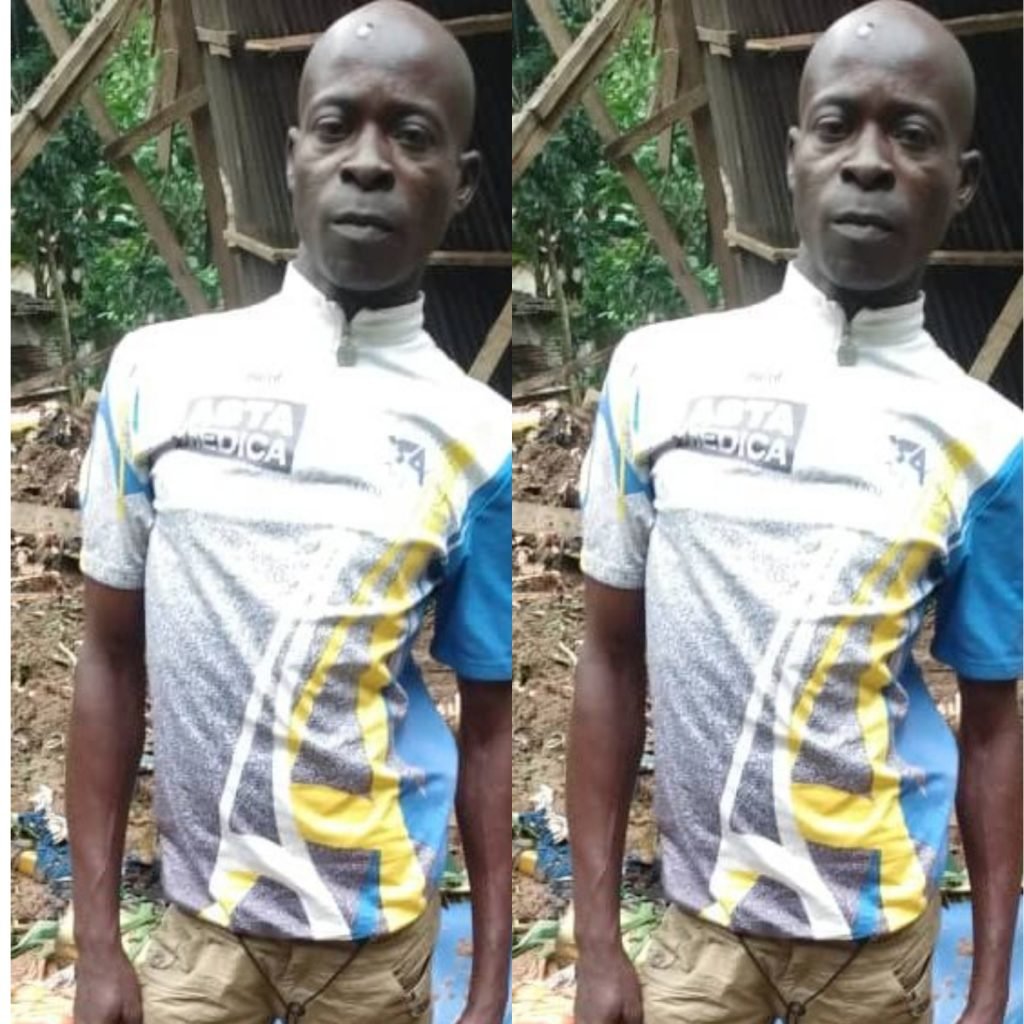 In what will come across as a really heartbreaking development, four children of the same parents have died.

They were reportedly buried alive by a mudslide in the Okangbang community off Nasarawa in 8 miles, Calabar Municipality, Cross River State.

Father of the deceased children, Ndifreke Nkanta, who is physically challenged, confirmed the incident.

He said the four children died instantly but that the other remaining two sustained degrees of injuries and have been admitted in hospital.

“The sad incident happened Sunday evening after a heavy downpour which brought down many houses in the area.

“My other two children are in critical conditions in the hospital.

“I did not take even a pin from the house when the flood swept it away.

“Now I have no money even to pay for the surviving two. I have nowhere to live. I appeal for public supports. I need a house. I need a job. I need food to give to these two in the hospital,” he said.

Chairman of the community, Mr Asanga Donatus, disclosed that the bereaved father has been grieving, and was financially challenged, too.

“As I speak to you, he has no money to even pay for treatment of the two in hospital, even though he is a petty trader.

“The condition of our neighborhood is really precarious and needs government swift intervention to avert further collapse of houses and losses of lives”, he stressed.