Kinyomi died at a private hospital in the Festac area of Lagos State after a brief illness. 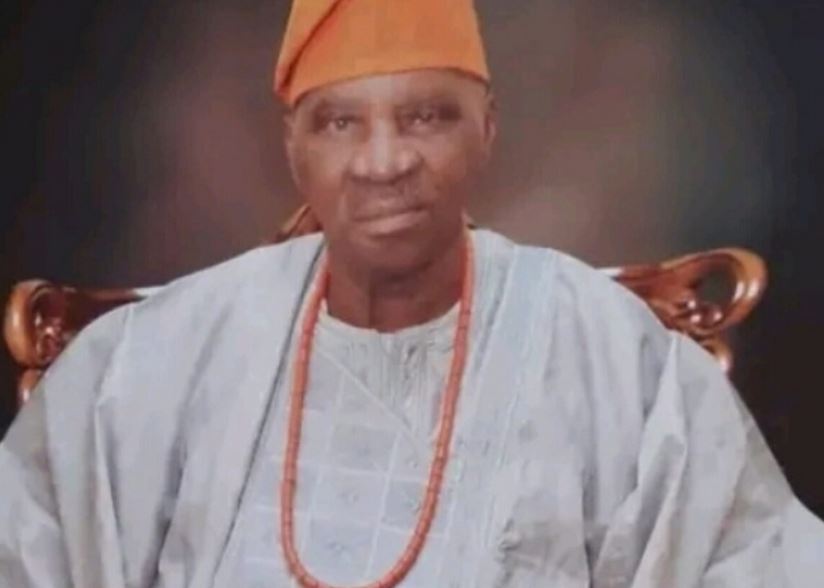 Abayomi Kinyomi, a former Speaker of the Lagos State House of Assembly, has passed on.

Kinyomi died at a private hospital in the Festac area of Lagos State after a brief illness, late Tuesday at 82.

Reacting, the Speaker of the Lagos State House of Assembly, Mudashiru Obasa, described the death of Kinyomi as a great loss.

Obasa said this in a statement released by his Chief Press Secretary, Eromosele Ebhomele, on Wednesday, adding that the former Speaker would be missed for his contributions to the advancement of Lagos.

Kinyomi, who served as Speaker of the Lagos State House of Assembly between January 1992 and November 1993, died at 82 on Tuesday after a brief illness.

Obasa urged the deceased’s immediate family, his friends and associates to take solace in the fact that he lived a life of service to humanity which is one of the reasons for being alive.

Obasa said, “Kinyomi lived a good life both privately and in public office in which he served Lagos diligently and passionately. His service and love for Lagos state can never be forgotten.

“We will sorely miss him, his wisdom and contributions to the growth and development of our dear state.

“On behalf of my colleagues at the Lagos State House of Assembly, I pray that Allah, the Most Beneficial, the Most Merciful, grant him eternal rest and give those he left behind the divine strength to carry on.”