Woman Sentenced To Be Stoned To Death For Adultery In Sudan


Ms Tiyrab was reportedly denied legal representation, and her trial commenced without obtaining a formal complaint from the police, which human rights groups say is irregular. 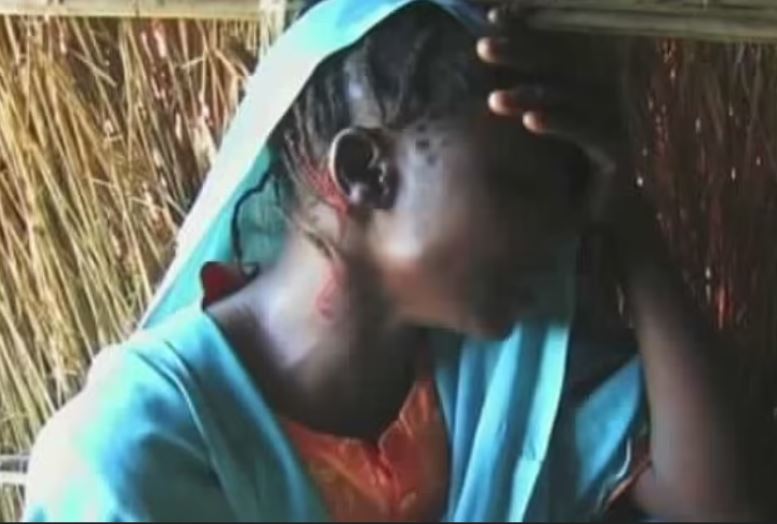 A Sudanese high court has sentenced a 20-year-old woman to death by stoning for adultery.

The publication said Ms Tiyrab had separated from her husband and moved back to her family’s home, before she was interrogated by a police who allegedly obtained an illegal confession from her.

She is appealing against the decision with the hope High Court will strike down the ruling.

Ms Tiyrab was reportedly denied legal representation, and her trial commenced without obtaining a formal complaint from the police, which human rights groups say is irregular.

Under Islamic law, Hudud crimes enforced in Sudan carry penalties such as the amputation of hands and feet, flogging, and in rare cases, death.

The last known case of a woman sentenced to stoning for adultery was in South Kordofan state in 2013, but the High Court overturned the decision.

The African Center for Justice and Peace Studies (ACJPS), based in Uganda called for Tiyrab’s 'immediate and unconditional release' and accused the Sudanese government of violating domestic and international law.

'The application of the death penalty by stoning for the crime of adultery is a grave violation of international law, including the right to life and the prohibition of torture and cruel, inhuman or degrading treatment or punishment,' the centre said in a statement.