The victory also qualifies the team for the ninth consecutive World Cup appearance. 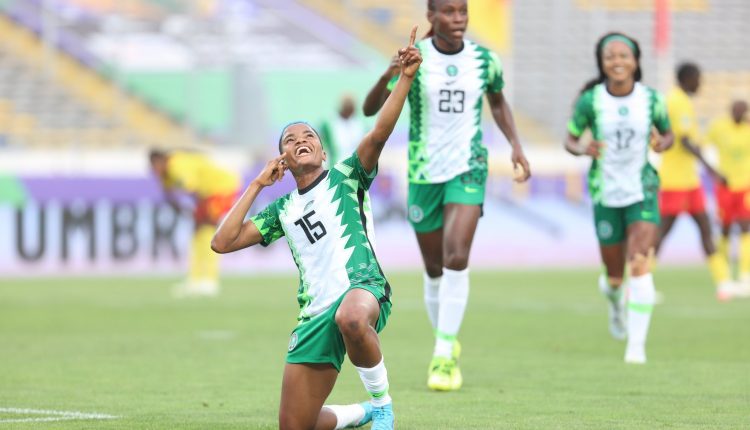