The former model passed away in her home on New York City's Upper East Side. 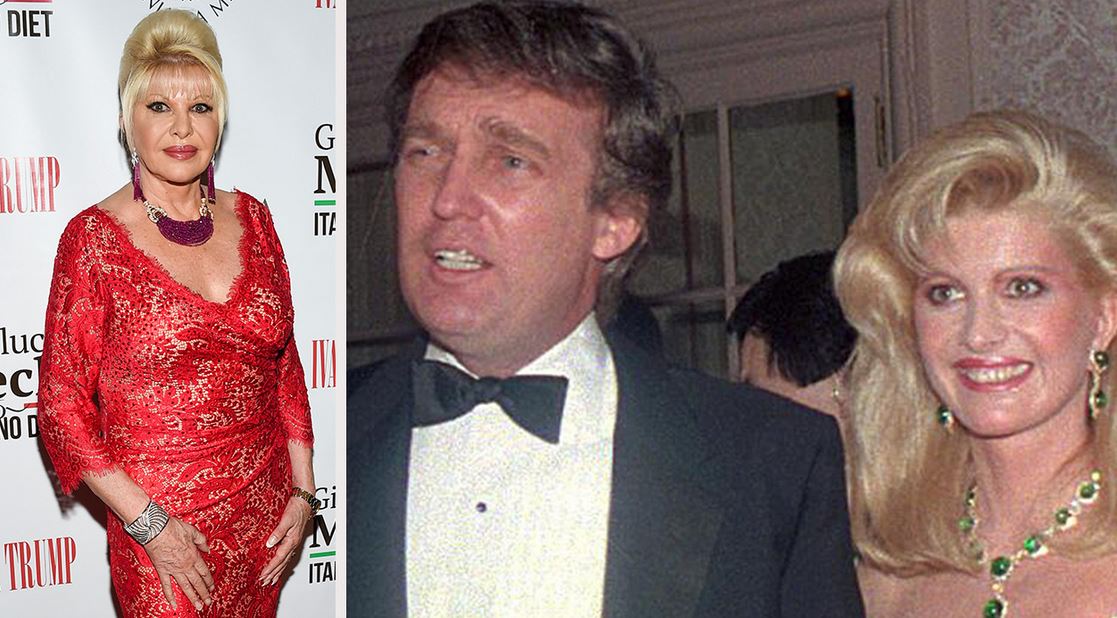 Donald Trump's first wife and mother of three of his children, Ivana has passed on at the age of 73.

The former model passed away in her home on New York City's Upper East Side, according to her ex-husband, former President Donald Trump, who shared the tragic news of her passing on his Truth Social account on Thursday afternoon, July 14.

'I am very saddened to inform all of those that loved her, of which there are many, that Ivana Trump has passed away at her home in New York City.' he wrote.

Trump - who shared three children with his ex-wife - went on to pay tribute to Ivana, describing her as a 'beautiful, amazing' woman, while honoring her close bond with their kids: Donald Jr, Eric, and Ivanka.

She was a wonderful, beautiful, and amazing woman, who led a great and inspirational life,' he continued. 'Her pride and joy were her three children, Donald Jr., Ivanka, and Eric.

According to TMZ, Ivana went into cardiac arrest shortly after lunchtime on Thursday, with the outlet reporting that a call was made to NYPD from someone at her home just after 12.30PM ET.

Officials believe she died of natural causes and are not treating her death as suspicious, according to ABC News in New York.

She worked for several years in her then-husband's business empire serving as a senior executive. Eventually she took on the role of CEO of Trump's Castle in Atlantic City.

Ivana was last pictured out and about in New York City on June 22, when she was seen leaving her Upper East Side townhouse and being escorted to hair salon.

Ms Trump married Mr Trump in 1977, and the couple finalised their divorce in 1992.