Osun Poll: Why Aregbesola’s Post Was Deleted - Aide Opens Up 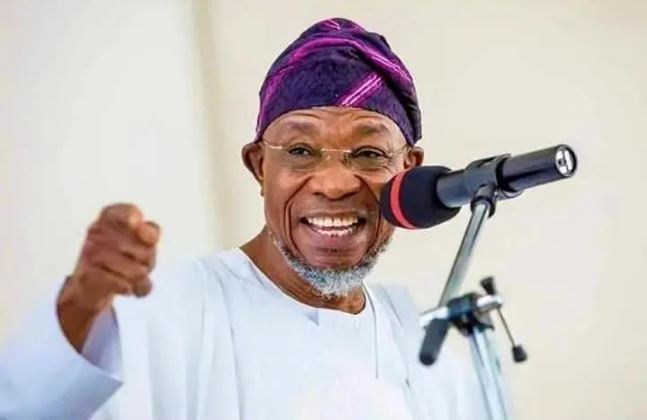 Nigeria's Minister of Interior, Rauf Aregbesola's media adviser, Sola Fasure, has given a reason for the deletion of a social media post on the minister’s handle.

But hours after the post had gone viral, it was deleted.

The statement read, “It has come to the attention of the media office of the Minister of Interior, Ogbeni Rauf Aregbesola, that an unauthorized message was posted on his Verified Twitter and Facebook Pages at about 8:00am on Sunday 17th July, 2022.

“The unauthorised messages have now been deleted. Members of the public, especially the media, are advised to ignore it!”

Though 15 political parties participated in the election, the top contenders were Oyetola and Adeleke.

Both Oyetola and Adeleke contested for the Osun governorship seat in 2018, which Oyetola won after a rerun.

The PUNCH had reported that  Aregbesola had publicly moved against the second-term ambition of Governor Oyetola.

Instead, Aregbesola endorsed the former Secretary to the State Government, Moshood Adeoti, who later lost to Oyetola at the APC governorship primary election held on February 19, 2022.

Aregbesola reacted to the election in a now-deleted post titled, ‘Osun Le Tente’, connoting the wish of the Osun people excelled, on Sunday morning.

A few hours before the governorship election, a faction of the APC led by the minister, The Osun Progressives, released a statement noting that despite the feud, its members would remain in APC.