The actress stated that the victory shows that power has changed hands while calling Adeleke the light of Osun state. 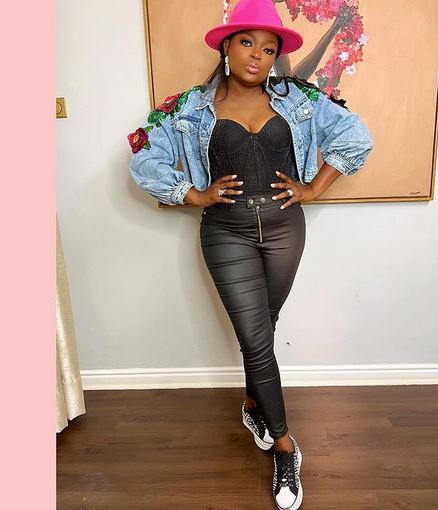 The actress on Sunday stated that the victory shows that power has changed hands.

She went ahead to describe Adeleke as the light of Osun State.

Her post on Instagram read: “Congratulations Senator Ademola Adeleke on your victory as the next Governor of Osun State. Indeed power has changed hands. IMOLE DE!!!

“Sir, you are the light of Osun State and I pray God grants you good health and long life to achieve all your good intentions for the people of Osun. God bless you sir.”

The PDP candidate polled 403,371 votes while the All Progressives Congress (APC) flagbearer, Gov. Gboyega Oyetola got 375,027.

Ademola won in 17 of the 30 local government areas of the state after voting took place in 3,763 polling units.