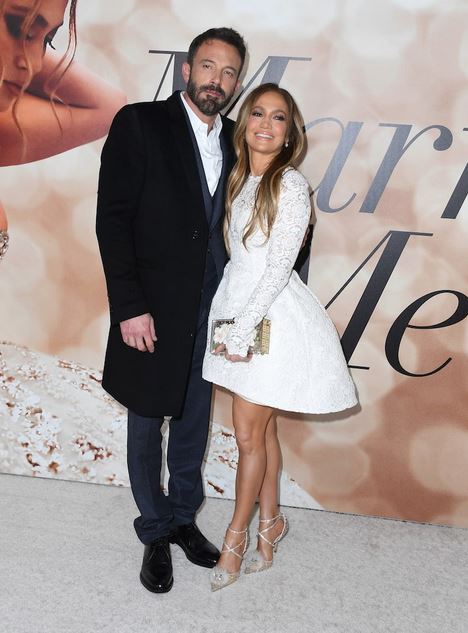 American singer and actress, Jennifer Lopez and Ben Affleck are married, according to TMZ sources.

The “Marry Me” actress announced her engagement to the “Good Will Hunting” star in April in a short video via her fan newsletter, “On The JLo.”

“You’re perfect,” Lopez was heard saying in the clip as she stared adoringly at her green engagement ring.

“I always say the color green is my lucky color. Maybe you can remember a certain green dress,” she explained in a previous newsletter, referring to that famous Versace silk chiffon number she wore to the 2000 Grammys.

“I’ve realized there are many moments in my life where amazing things happened when I was wearing green,” she added.

The couple met in 2001 on the set of their movie “Gigli” while Lopez was still married to her second husband Cris Judd. Following their June 2002 separation, “Bennifer” was born, with Affleck making an appearance in Lopez’s unforgettable music video for “Jenny from the Block.” 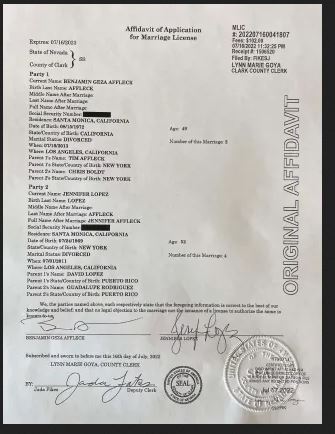