Lamido said some people are inciting Wike after Atiku Abubakar picked Governor Ifeanyi Okowa of Delta state over him as his running mate. 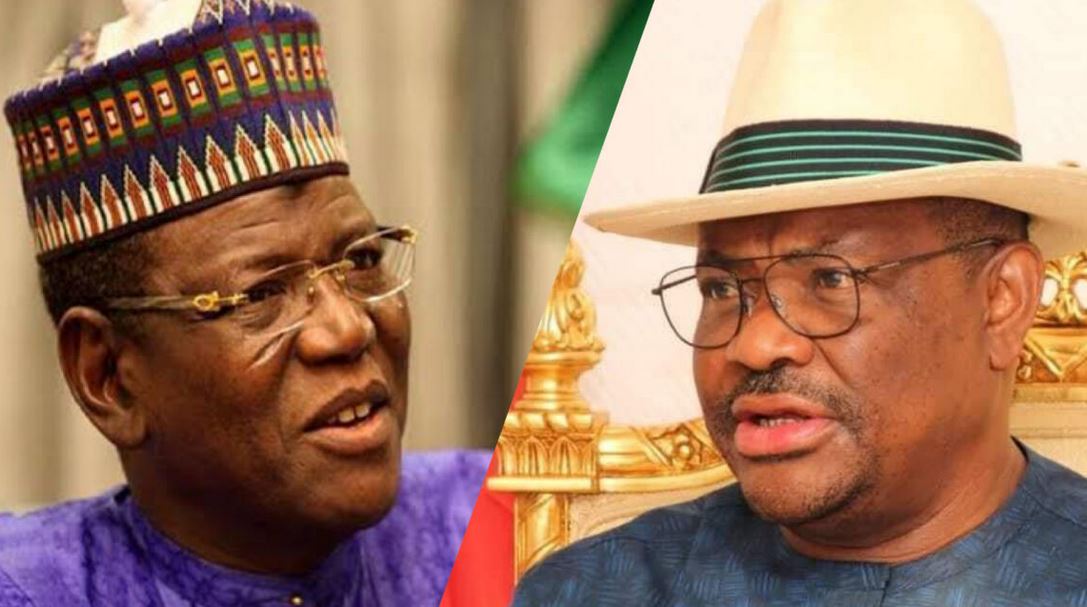 A former governor of Jigawa State, Sule Lamido has stated that Rivers state governor, Nyesom Wike of Rivers State has some youthful exuberance and should learn from the mistakes of  Yemi Osinbajo and Peter Odili.

Lamido who spoke in an interview with BBC Hausa, also said some people are inciting Wike after Presidential candidate of the Peoples Democratic Party, Atiku Abubakar picked Governor Ifeanyi Okowa of Delta state over him as his running mate.

“We did national convention. The highest gathering of decision making of the PDP chose Atiku. Wike contested and lost. Wike is a responsible and committed man but there is some youthful exuberance in him.

“There are people that are inciting him but the deed has been done and this did not start now. It happened with Peter Odili, it happened with Osinbajo. He should learn a lesson from them.”

On the PDP crisis, Lamido said;

“It is not a crime to have internal friction in politics. What is important is to have people with wisdom, competent people to solve the problem. PDP members should be at ease we wont disappoint them, everything will be resolved.”

On claims of him being nepotistic after his son emerged as governorship candidate of the opposition party in Jigawa state, he asked why some people are upset with him for loving his son.

“Is it a crime to love my son? I think my only crime in Jigawa is having children. Who doesn’t love his children?”