The Independent National Electoral Commission official said it is an offence under the Electoral Act 2022 for politicians to obtain multiple nomination forms. 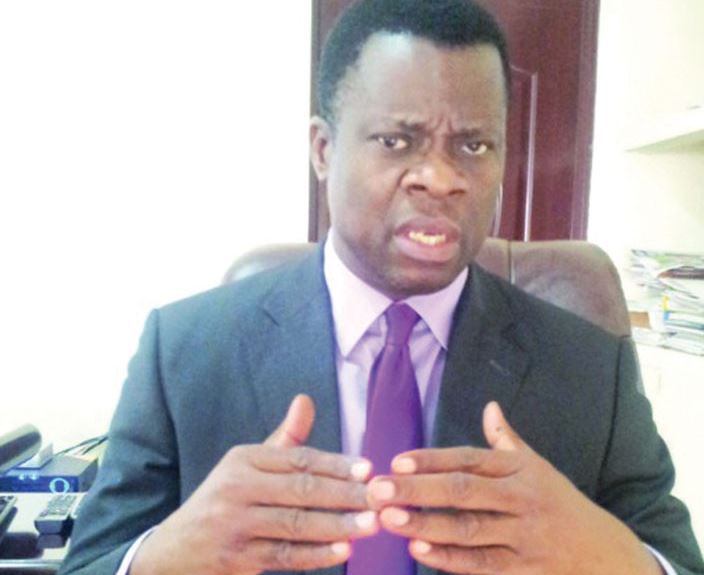 Speaking in an interview on Channels Television, the Independent National Electoral Commission official said it is an offence under the Electoral Act 2022 for politicians to obtain multiple nomination forms.

It was pointed that the Section 115 (D) of the Act says a person who signs a nomination paper or result form as a candidate in more than one constituency at the same election commits an offence and is liable on conviction to a maximum term of imprisonment for two years.

According to Iginni, “constituency” as stipulated in the legal document refers to separate elections whether it is presidential, governorship, senatorial, the House of Representatives, or that of the state assembly.

He also said that INEC is only making efforts to prevent politicians in such category from becoming “candidates for prison and they are calling our names everywhere”.

“Section 115 (D) of the 2022 electoral act stipulates that no person shall sign, obtain more than one form as a candidate for different elections.

“And the offence for that under subsection K, beyond the financial, he will go two years’ imprisonment. Some people are claiming that they participated in one election, that they filled two forms; it’s ignorance of the law and it’s not an excuse.

“There are many candidates that have done this. INEC can only point you in that direction; that’s what we can do.

“People walk their way to prison when they say that they bought two forms; Section 115 (D) prohibits that. In fact, subsection 3 of 115 says that even that attempt itself will be treated as the offence.”