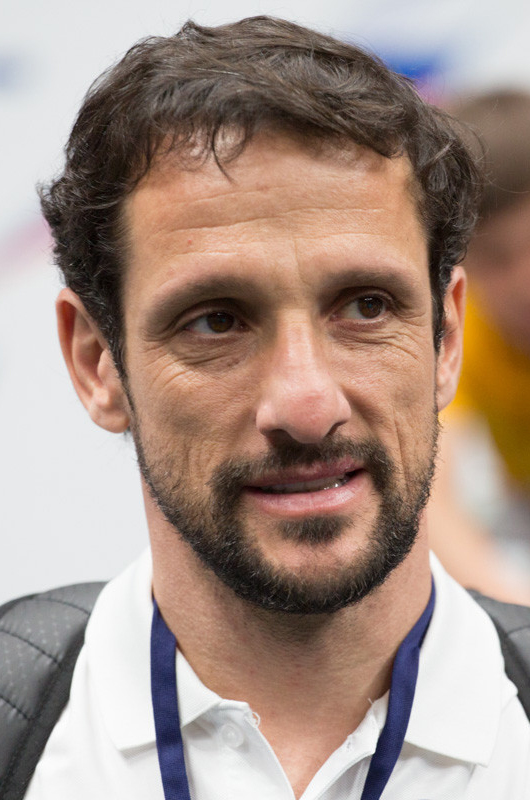 Juliano Belletti, a former Barcelona defender, has predicted who will win the next Champions League title.

The ex-Barcelona player backed the Catalan club to win the UEFA Champions League in the 2022/23 season.

Speaking to SPORT, Belletti said, “He [Xavi] is already building it, he knows the way to do it.

“He has the personality and the responsibility. He’s a very intelligent guy and he also has the support of the fans, including mine of course.

“I know how he’s as a person and he’s going to put Barça back where they belong.”

When asked about the possibility of Barcelona lifting the UEFA Champions League in the next few years, Belletti added: “We will see it again. Why not this season?”

Belletti spent three-year with Barcelona after arriving from Villarreal in 2004.