It was gathered that the bandits stormed the communities on Tuesday afternoon, July 19, 2022, and also carted away several cattle, among other domestic animals. 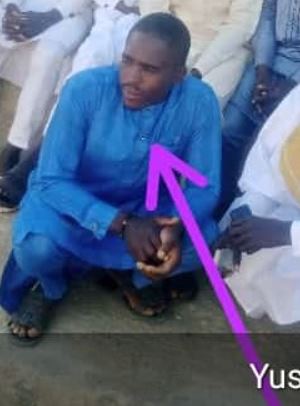 One of the victims killed in the attack, Yusuf Danjuma Nadabo

Six persons have been killed and many others injured as bandits invaded Ruwan Godiya and Kwai village in Faskari Local Government Area of Katsina State.

It was gathered that the bandits stormed the communities on Tuesday afternoon, July 19, 2022, and also carted away several cattle, among other domestic animals.

One Lawal Kafinta who hails from the Ruwan Godiya, told Vanguard that the gunmen killed one person and injured several others in Kwai, a neighbouring community.

The gunmen said to over a hundred, invaded the communities on motorcycles.

"Yes the hoodlums killed five persons in Ruwan Godiya and one other person at Kwai, a neighbouring village. They also injured scores in the attack. As I am talking to you, some of them are receiving treatment in Funtua," Kafinta said.

"The incident occured Tuesday, between 12 noon and 1 pm. They did not enter Faskari town. They only operated at the outskirt of the town where herders normally graze their animals.

"Among those killed include: Saidu Nadada, Nadabo Danjuma, Surajo Alhaji Garba and Ibrahim Haliru, among others and they have since been buried in accordance with Islamic jurisdiction," Lawal added. 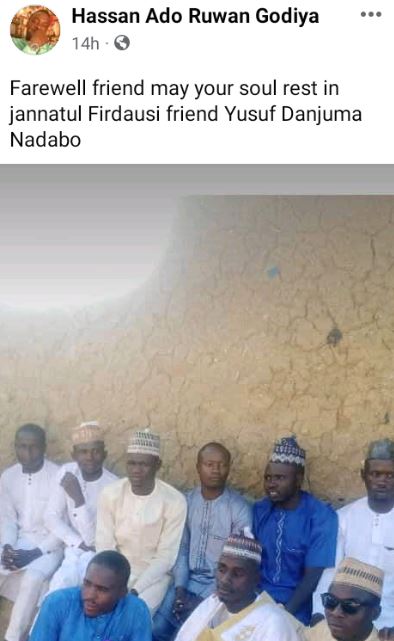