They allege she was used for rituals by someone close to her, though they provided no evidence to back their claims. 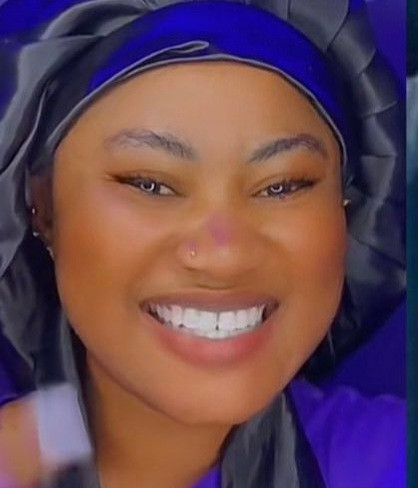 A popular Tiktok star, Mimi has died in mysterious circumstance.
Friends mourning her on social media alleged that she was used for money ritual by her boyfriend.
The TikToker died on Monday, July 18, leaving family and friends in deep pain.
They alleged she was used for rituals by her boyfriend, though they provided no evidence to back their claims. 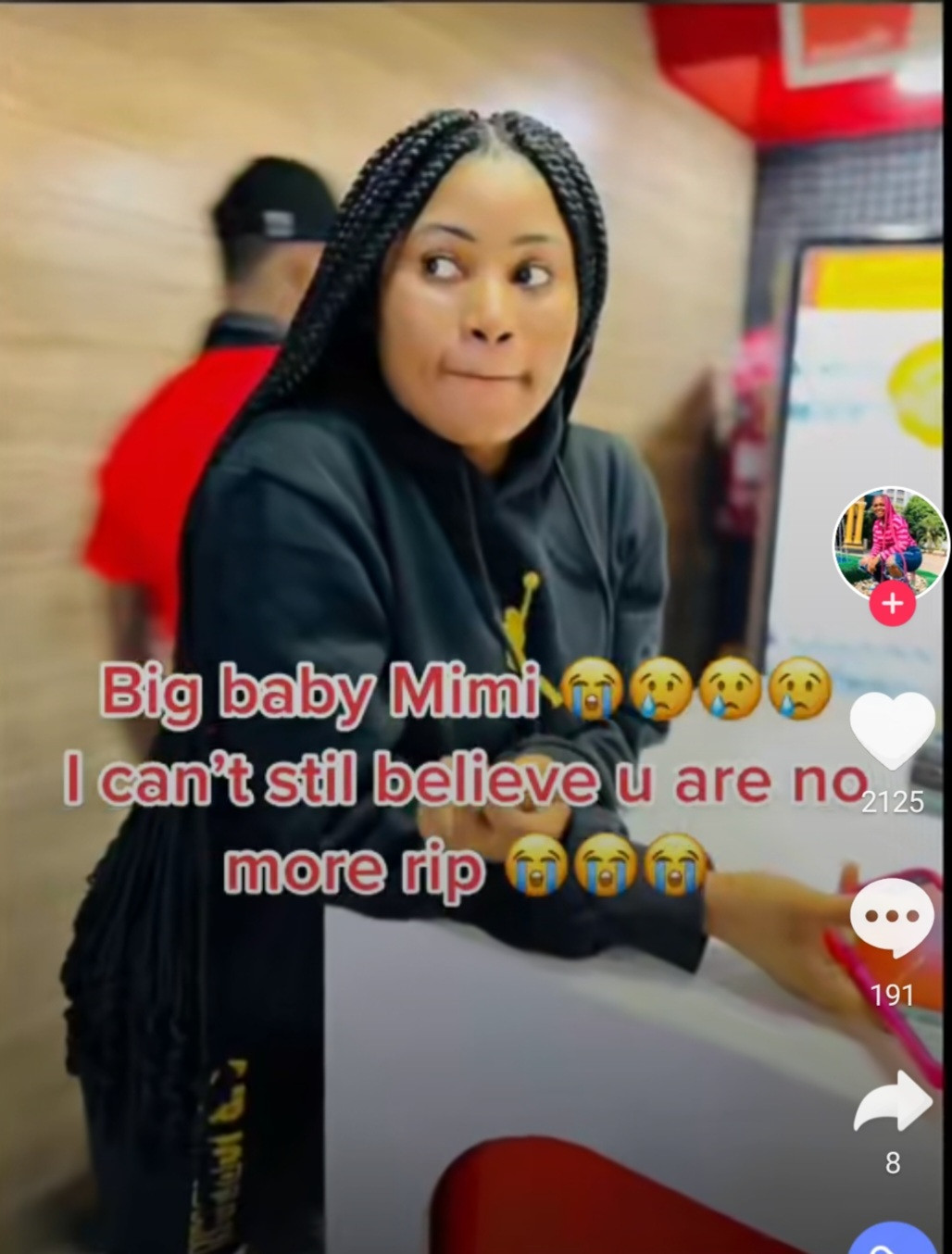 Mimi had over 70k followers on TikTok before her death and some of those followers are already sharing photos of her to mourn her.
According to multiple sources, Mimi suddenly fell ill and was rushed to the hospital. “Mimi’s death is a huge shock to us as she recently fell ill and was expected to recuperate in a few days.
She was rushed to the hospital by her boyfriend and we got hold of information about his plan to use her for money rituals. So, we launched an SOS on WhatsApp for people to help but before they could get to the hospital, Mimi had passed on.
At the hospital, Mimi’s boyfriend was nowhere to be found and they had to take her corpse to her village. However, we don’t even know the name of Mimi’s boyfriend as she kept him a secret almost every time we asked her about him,” a source alleged.
Watch videos shared by mourners below: 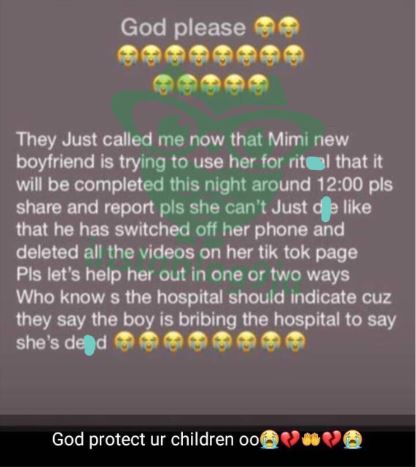 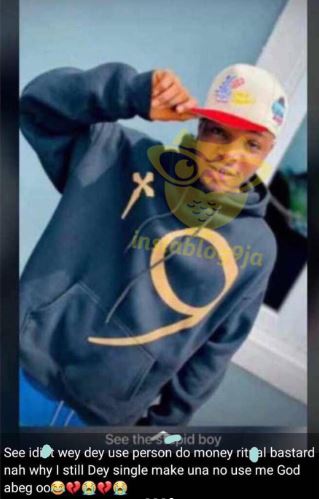