The PDP senators, according to Atiku were led by the Senate Minority Leader, Senator Philip Aduda. 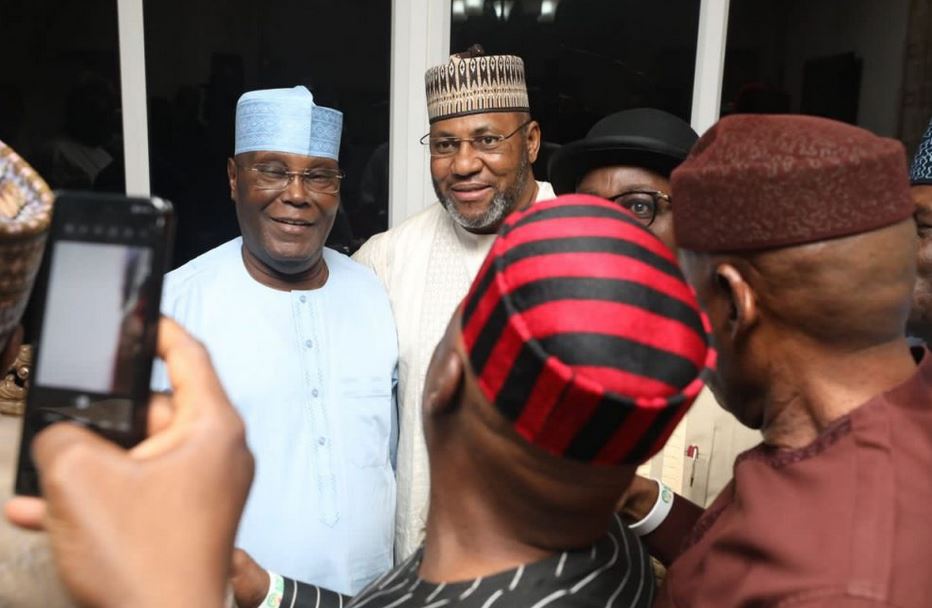 The PDP senators, according to Atiku were led by the Senate Minority Leader, Senator Philip Aduda.

“It was a fruitful meeting that focused on the unity of our party ahead of the 2023 election. -AA”.

Although the PDP presidential candidate did not state the purpose of the meeting, it may not be unconnected with the current crisis rocking the main opposition party.