The All Progressives Congress senator said he is in full support of the impeachment move against the President. 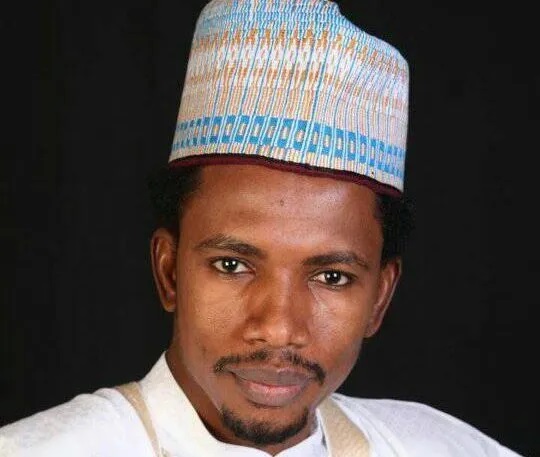 A Nigerian senator from the ruling All Progressives Congress (APC) has confirmed that he is in support of plans to impeach President Muhammadu Buhari.
According to Channels Television, Senator Elisha Abbo said he's supporting calls by Peoples Democratic Party senators to remove Buhari over the alarming rate of insecurity across the country.
He stated that the Nigerian leader has failed in his fundamental responsibility to secure the lives and property of the people.
Recently, there are reports of renewed attacks by terrorists and other armed non-state actors at various locations in the country, with security operatives being killed in some cases.
On Wednesday, July 27, PDP Senators staged a walkout following a call to impeach President Buhari.
The Minority Leader of the Senate, Senator Philip Aduda, had raised a point of order asking the Senate President, Ahmad Lawan, to discuss the country’s security situation and President Buhari’s impeachment. But the Senate President who presided over the plenary declined the request of the minority leader, saying the point of order raised fell flat on its face.
Angered by the action of the Senate President, all the lawmakers elected on the platforms of all political parties other than the All Progressives Congress (APC) walked out of the legislative chamber while the plenary was ongoing.
They later handed a six-week ultimatum to President Buhari to tackle the security challenges bedevilling the country, saying they would commence impeachment proceedings against him should he fail to address the issue within the period.
Top Stories