NAFDAC spokesman said the strike was called off after the union reached an agreement with the agency. 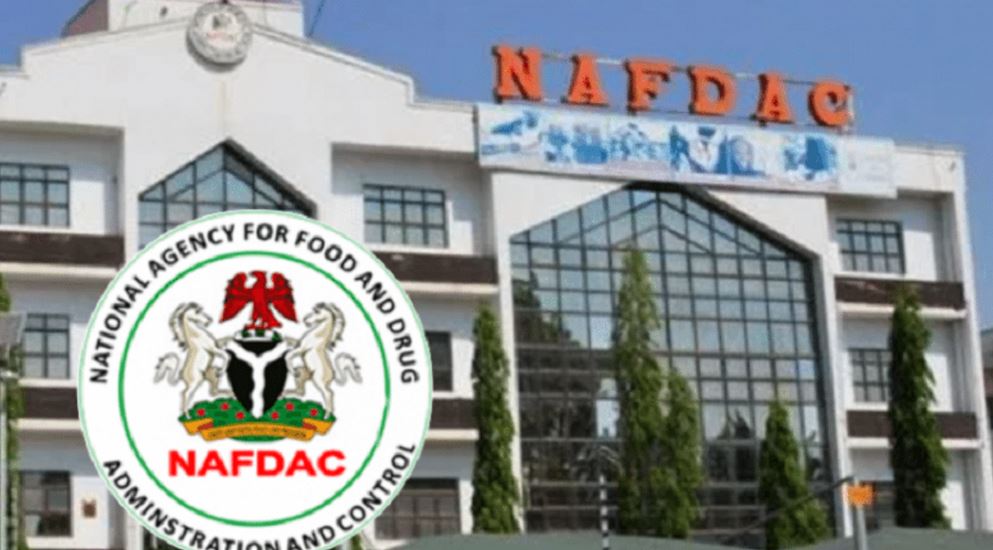 The Medical and Health Workers Union of Nigeria (MHWUN) of the National Agency for Food and Drug Administration and Control (NAFDAC) has called off their 5-weeks strike.

Recall that the NAFDAC workers embarked on a strike on June 22 over the non-payment of welfare packages.

Abubakar Jimoh, NAFDAC spokesman who spoke to TheCable on Monday August 1, said the strike was called off after the union reached an agreement with the agency.

Staff of the agency have been instructed to resume immediately. Jimoh said;

“Yes, they have called off the strike and agreement reached with the union. The union has told the staff to resume work immediately.”