With the release of the five victims, the number of those still in captivity now remains at 35. 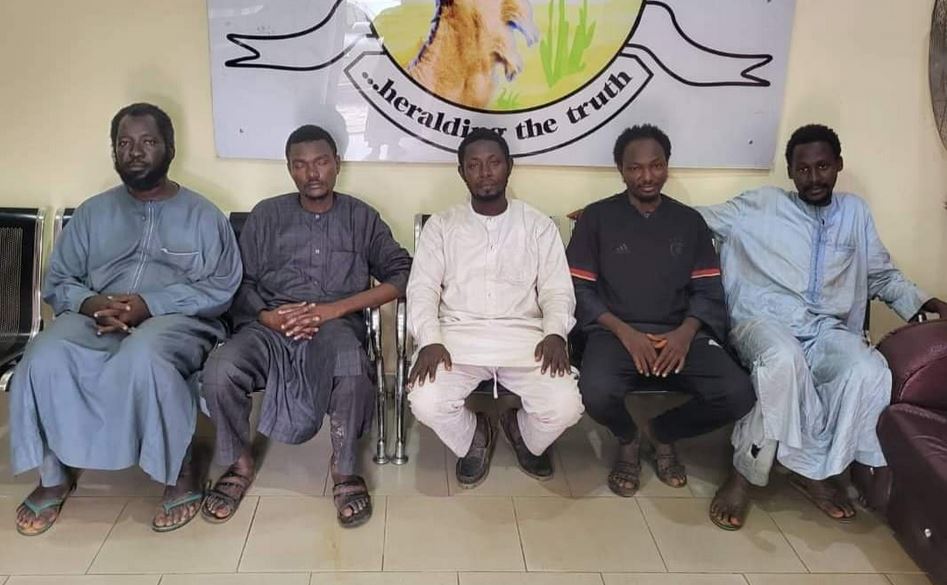 Five passengers of the ill-fated  Kaduna-bound train attacked by terrorists on March 28, 2022, have been freed from captivity.

The victims were released on Tuesday, August 2. Among the freed passengers are Prof. Mustapha Umar Imam, a medical doctor at the Usman Dan Fodio University Teaching Hospital (UDUS), Sokoto. Imam was shot in captivity, raising concerns about his safety.

Kaduna-based Publisher, Tukur Mamu, who voluntarily engaged in negotiating the release of the victims who backed out due to threats to his life confirmed their release to Daily Trust.

So far, 27 victims have regained their freedom. With the release of the five victims, the number of those still in captivity now remains at 35.

It is however not clear if any money was paid to the terrorists to release their abducted victims.