The actor had reportedly said that N10 million cannot buy his endorsement for Tinubu as 2023. 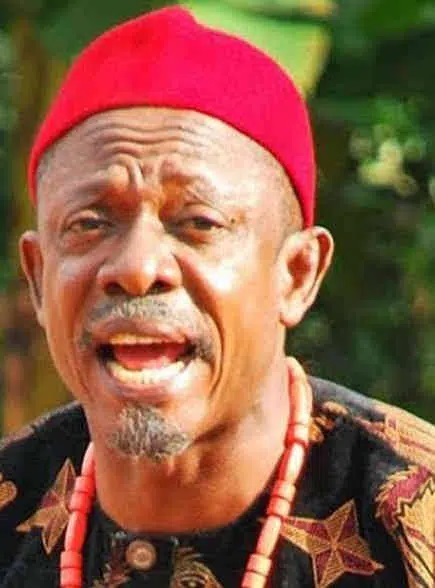 Veteran Nollywood actor, Nkem Owoh aka Osuọfia has reacted to reports that he rejected N10 million to support the ruling All Progressives Congress (APC) presidential candidate, Bola Tinubu ahead of the 2023 general elections.
The claim was made in some tweets, on Monday.
It was reported that the actor rejected N10 million and said Tinubu cannot buy his endorsement as 2023 was critical for the collective good of all citizens and would never be sold.
This led to speculations that the veteran had refused a N10m offer to endorse the APC presidential candidate.
Reacting to the tweets, the vice-presidential candidate of the Labour Party (LP), Senator Yusuf Datti Baba-Ahmed, tweeted saying, “I have always known Nkem Owoh as a good actor, but didn’t even know he also has standard and integrity.”
However, when Sahara Reporters reached out to Osofia to confirm the rumours that he turned down the APC offer he said he had no interest in politics.
“I don’t want to confirm it, I am not interested in politics,” he told the publication on Tuesday afternoon.
Top Stories