The checks showed that between 200,000 and 400,000 barrels of crude were lost to oil thieves daily during the period. 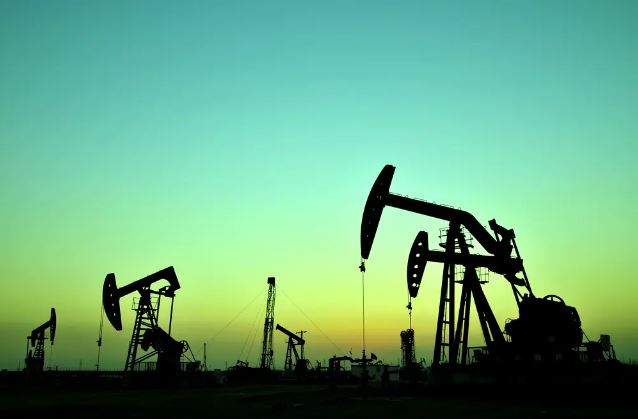 According to a report by Vanguard, Nigeria’s oil output has dropped a great deal.

The output dropped by 12.5 per cent to 1.4 million barrels per day, mb/d, including condensate, in the first half (January – June) of 2022, from 1.6 mb/d in the corresponding period of 2021, according to the latest report of the Nigeria Upstream Petroleum Regulatory Commission, NUPRC.

Checks by Vanguard, yesterday, attributed the decline in output to pipeline vandalism, oil theft and the booming illegal refining in Niger Delta.

The checks showed that between 200,000 and 400,000 barrels of crude were lost to oil thieves daily during the period.

It further showed that the nation was unable to meet the quota of the Organisation of Petroleum Exporting Countries, OPEC, currently at 1.826 mb/d.

Vanguard had reported that attacks by oil thieves in 2021 alone culminated in the loss of over $4.01 billion.

At the current price of over $90 per barrel, the expected windfall that should have accrued to the country has been lost to the thieves, especially now that government is gasping for much revenue to fund its projects and programmes.

The oil output was relatively high in 2020 when Covid-19 and lockdown that followed hampered the movement of goods and persons from one place to another, resulting to the production of 2.49 mb/d on April 17, 2020.

The report also confirmed that the rate of oil theft kept rising as the price of crude oil recovered in the market “until March 2022 when there was zero recovery from all the volumes that were pumped into the line.”

It also noted that oil theft “is more endemic with Joint Ventures assets and those that belong to the independents than with Production Sharing Contracts assets. This is likely because of the nature of the JV assets, which are mainly onshore or in swamp/shallow waters. This makes the evacuation pipelines more accessible than those of the PSCs which are offshore and in deep waters.”

The Nigerian National Petroluem Company Ltd has entered into collaboration with the Nigerian Navy, the European Union and other security agencies to tackle issue of crude oil theft.

The collaboration, according to findings, has started yielding results saving the country the theft of N25 billion worth of crude oil.

The collaboration was launched on April 1 through ‘Operation Dakatar Da Bararrwo.’ Since the launch of the operation in April, the partnership has assisted in preventing the theft of N25 billion worth of crude oil and products.

During the operation, 85 suspects were arrested with 72 boats while 23 vehicles were also seized

Commenting on oil theft and other issues, Group Managing Director/CEO of NNPC Limited, Mallam Mele Kyari, had said Nigeria is currently producing significantly higher volumes on any normal day than it was previously.

The Chairman/Managing Director of ExxonMobil, Richard Laing pointed out that though the issue was not new, it has grown from just oil theft to organized criminality with sophisticated operation.

He had said: “As an industry, I know how hard my colleagues work to produce products that we need and to suffer the level of theft that we have is disheartening. But more importantly it is a threat to investments, a threat to the health of the industry and wealth of the nation