Ifeanyi, of no fixed address, disclosed that since he ventured into crime he had robbed over 30 women. 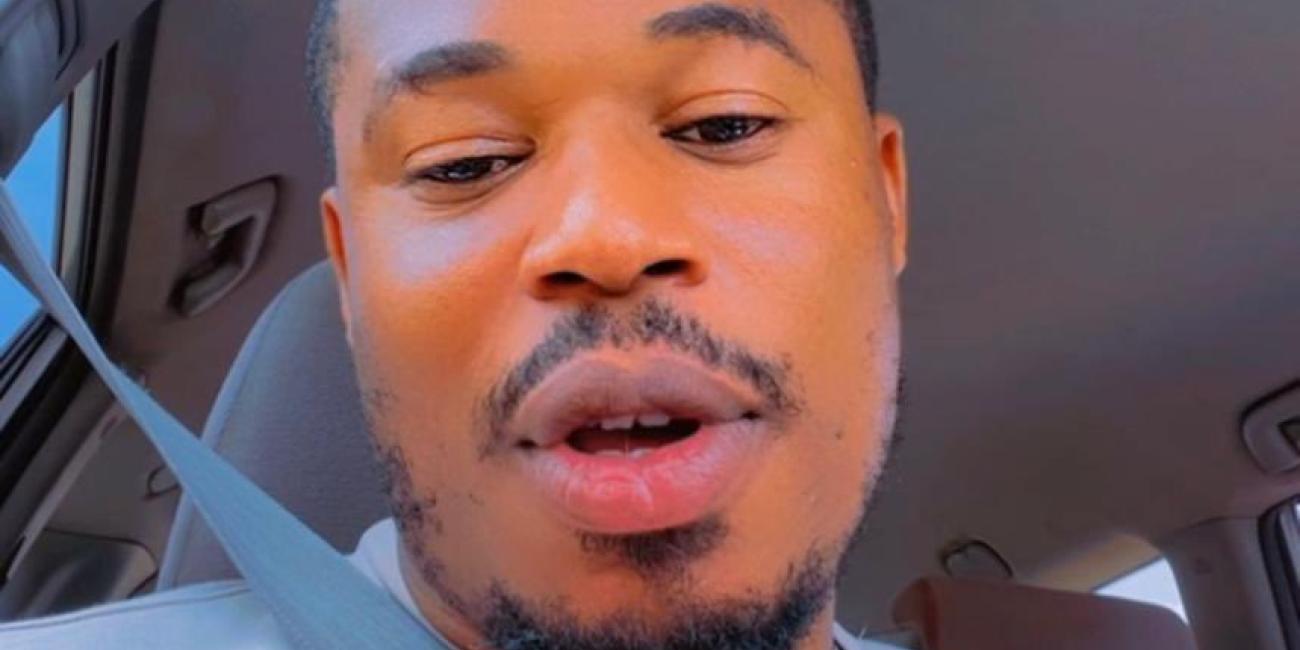 The man, who is currently being investigated by policemen attached to Surulere Division, Lagos State Police Command, has revealed how he lured, drugged and robbed women who went on blind date with him.

Ifeanyi, of no fixed address, disclosed that since he ventured into crime he had robbed over 30 women.

“I lured the women to different hotels where I drugged and robbed them clean,” he stated.

It was learned that he met his waterloo after robbing six women of their belongings worth N2,368,000 using the same modus operandi.

He lured them to a hotel, where he laced their drinks, resulting in their falling into a deep slumber, and thereafter robbed the women of their 3 iPhones 12, 2 iPhones 11 Pro Max, 1 iPhone XR, one Nokia phone, one wristwatch, and one gold necklace, valued at N2,368,000.

The suspect was arrested after detectives received reports of his activities.

Investigations further show that he has robbed over 30 women since he ventured into this crime.

Meanwhile, the Commissioner of Police, Lagos State Command, CP Abiodun Alabi, assured all residents of Lagos that the police will continue to work towards the decimation of crime and criminality in the state. He enjoined Nigerians to be vigilant and report any suspicious happening to security agencies.