It was gathered that Lawal was shot dead on his way to Abuja, the federal capital territory (FCT) on Sunday, August 7, 2022. 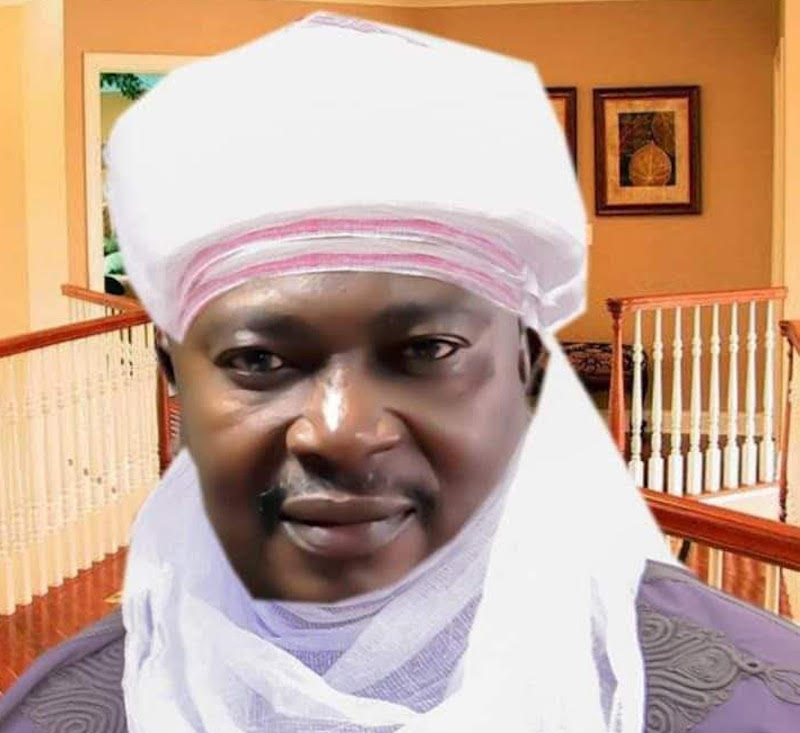 Bandits have reportedly shot dead a Director with the Federal Inland Revenue Service (FIRS), Alhaji Mohammadu Kudu Lawal.
Guardian Nigeria reported that the top FIRS officer was killed while on his way to Abuja, the federal capital territory (FCT) on Sunday, August 7, 2022.
The FIRS Director was shot dead while another staff of FIRS who was travelling with him sustained injuries as a result of the attack that happened in Saminaka village of Lapai Local Government Area (LGA) in Niger State.
It was gathered that Lawal, an indigene of Lafiagi in Kwara State, ran into the unknown gunmen who rained bullets on the Hilux vehicle he was travelling in.
FIRS authorities have confirmed the incident.
Top Stories