According to her, she left the party because of injustice and a lack of purposeful leadership. 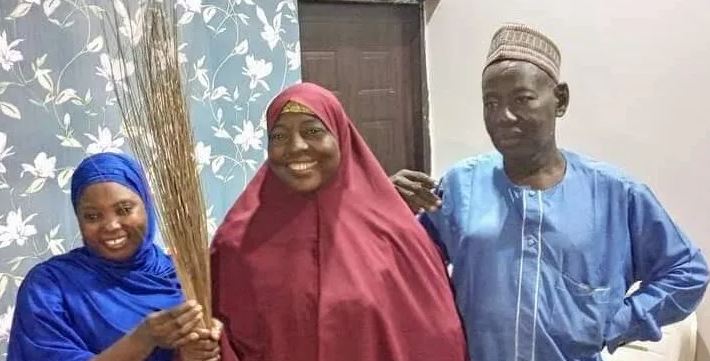 Jega said this when she spoke at a ceremony in Birnin Kebbi on Wednesday,

According to her, she left the party because of injustice and a lack of purposeful leadership.

Jega stated that she decided to join the APC because of the numerous achievements of Gov. Atiku Bagudu, adding that she joined the party with over 800 supporters.

“I have been in PDP for many years, they have nothing to show to people and we have been neglected by the party.

“I even use my money for the cause of the party, but yet I have not seen any change with my people, especially the women that I represent.

“Prior to my defection, I was in charge of eight local government areas under the PDP, I left with most of my followers,” Jega said.

Some of the dignitaries at the ceremony were Alhaji Abubakar Kana-Zuru, the state APC Chairman; Alhaji Sani Zauro, the Chairman of the state APC Elders Forum; and Alhaji Faruk Musa-Yaro, Personal Assistant to the state governor