According to Haruna, the bandits invaded Buwade around 8pm on Tuesday, August 9, shortly after the Isha Prayer and started shooting sporadically. 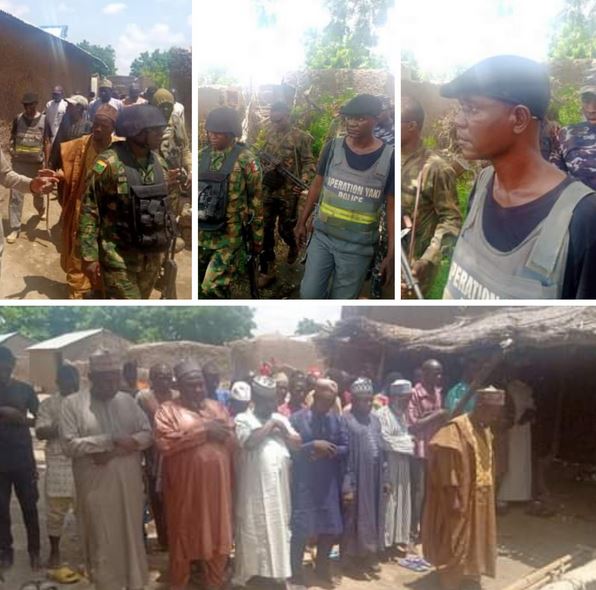 A former chairman of the local government area, Abdullahi Haruna Illela, who confirmed the attack to Daily Trust, said the bandits also abducted several persons at Buwade and Dambo villages.

According to Haruna, the bandits invaded Buwade around 8pm on Tuesday, August 9, shortly after the Isha Prayer and started shooting sporadically.

“Eleven people were confirmed dead while several others were injured. The two villages which were closed to each other are all deserted. Some of the residents fled to Illela town, some to Gwadabawa while some are now in Sokoto,” he said.

The ex-chairman, however, said he was not aware of an attack on the Illela International Market.

"I don’t hear anything like that but I know they rustled livestock from the two villages they attacked,” he said.

Meanwhile, the chairman of Illela local government, engineer Aliyu Salihu Illela, on Wednesday, visited the community to condole with families of the victims.

He was accompanied by the D.P.O Illela Division, PDP Chairman of Illela, Alh. Abubakar Sulaiman Illela, among others. 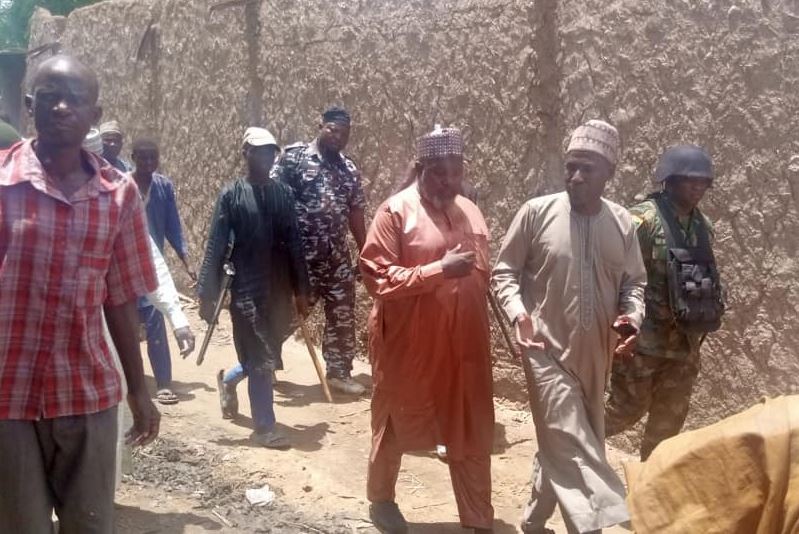