The bandits also kidnapped his brother, Cyril Youguhime Borogo during the attack and demanded huge ransom. 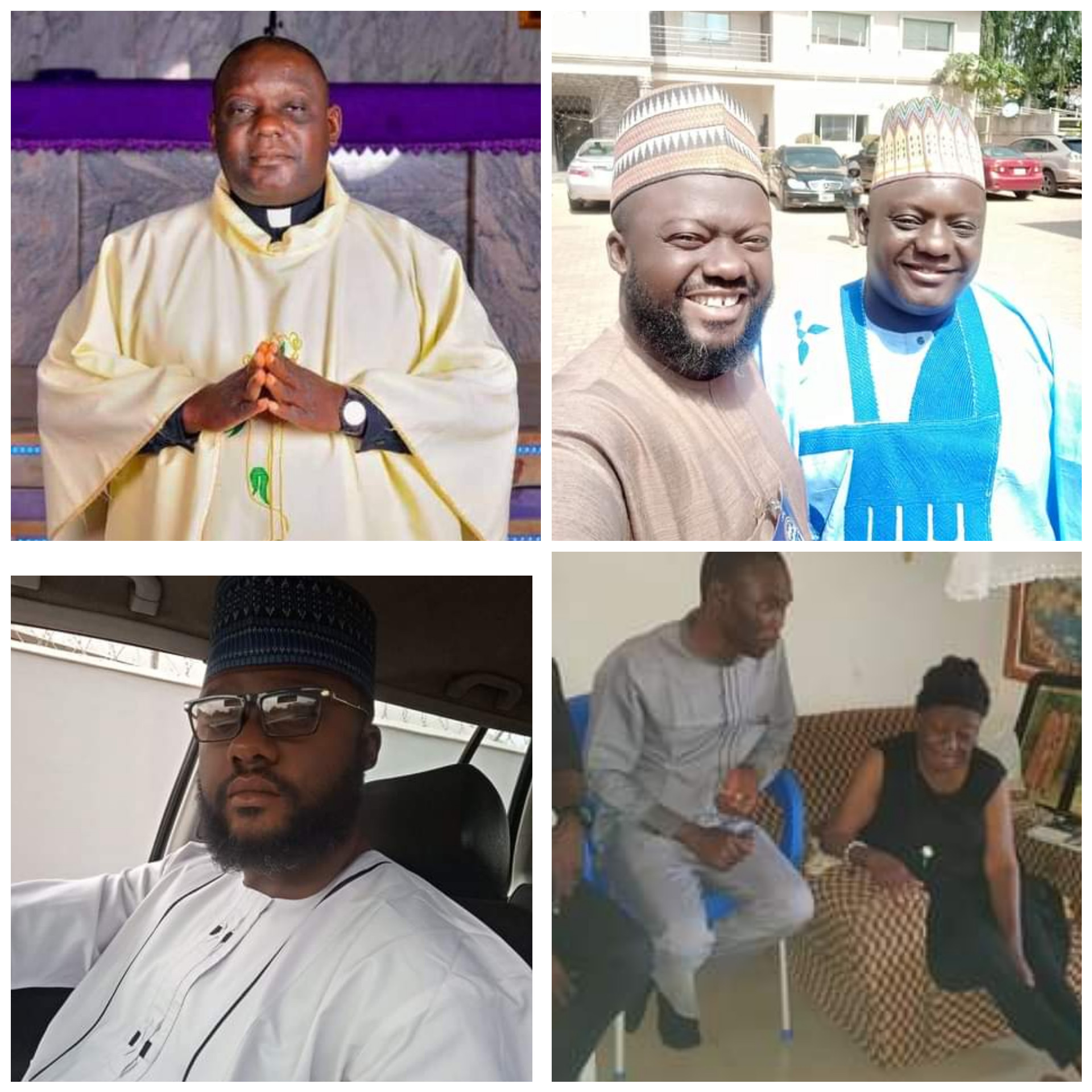 It is a time for celebration for the the family of the abducted younger brother of late Catholic priest, Reverend Father Vitus Borogo following his release.
He regained freedom after 45 days in captivity.
It will be recalled that the 50-year-old priest was brutally murdered at the Nigerian Prison Farm in Kujama in Chikun Local Government Area of the state on Saturday, June 25.
The bandits also kidnapped his brother, Cyril Youguhime Borogo during the attack and demanded huge ransom.
It was gathered that friends, colleagues, former classmates and members of their community contributed money to secure his release.
The late priest's sister, Priscilla Mamnenge Balogun Jerome, who solicited for fund, confirmed that her brother has been released.
Spokesperson of a Tiv group, Philip Aanger, who visited mother of the slain priest four days ago, said Cyril is currently receiving medical treatment at an undisclosed hospital.
"MZOUGH U TIV KADUNA is delighted to inform the public the release of their member, the younger brother of Rev. Borogo who was kidnapped by unknown gunmen on the 25th June, 2022 after gruesomely beheading his elder brother Rev. Fr. Vitus Viashima Borogo," he said.
"Mr. Cyril Borogo was yesterday released after spending 45 days with his abductors. The President St. Augustine Tiv catholic community Kaduna Crmd. Vincent Atu who confirmed his release and later briefed MZOUGH U TIV Kaduna through media platform
"The President MUT Kaduna Hon. David Bem Chia in the early hour of today paid homage to the family but revealed by his mother Mr. Cyril is back but receiving treatment in unknown hospital
"Hon. Bem chia who accompanied by Cmrd. Atu prayed for the family and also enjoined the entire Tiv community and all Christians in the country to shut in with God with a fervent prayers until the other members of MUT Kaduna and many Nigerians who are captivated by the dreaded group are emancipated and reunite with their families." 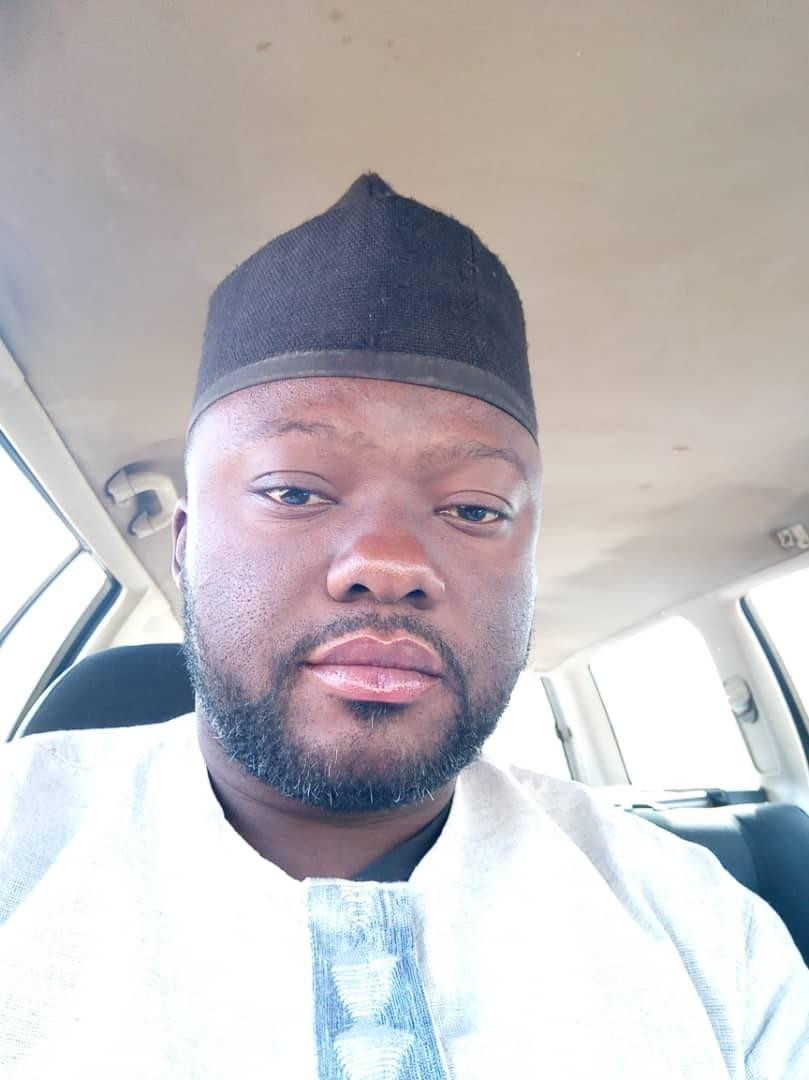 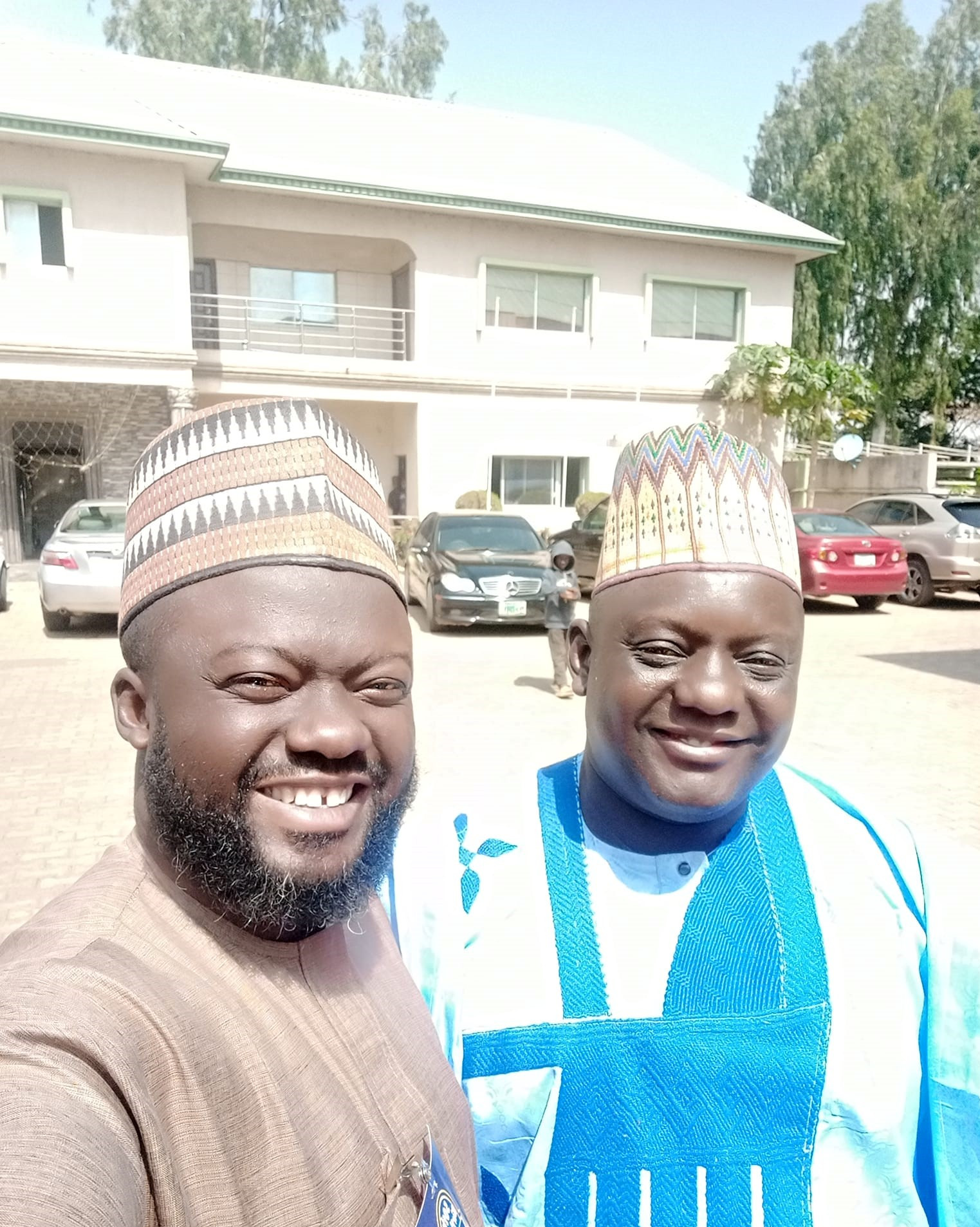 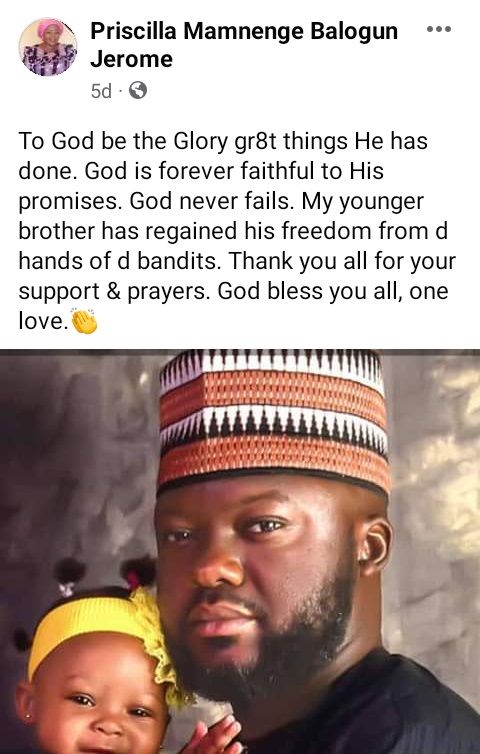