He was also a PDP Gubernatorial aspirant in the 2019 general election who lost the primary election to Malam Aminu Ibrahim Ringim. 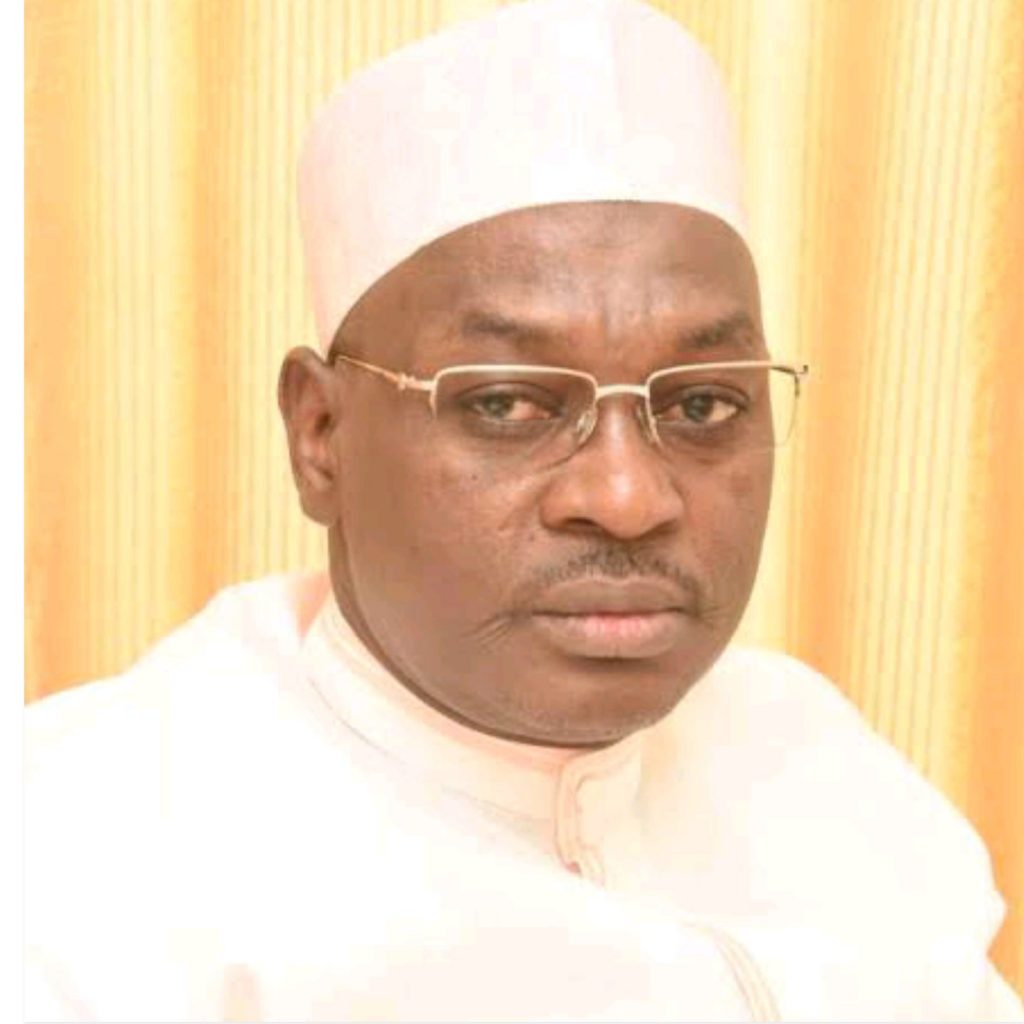 A family source told DAILY POST that Hon. Kiyawa died yesterday night around 11: 00 pm in an Abuja Hospital after suffering from illness.

Hon. Kiyawa was a popular politician who served as a member of the House of Representatives for Dutse and the Kiyawa Federal constituency from 2011-2015 under the platform of the Peoples Democratic Party PDP.

He was also a PDP Gubernatorial aspirant in the 2019 general election who lost the primary election to Malam Aminu Ibrahim Ringim.

Kiyawa decamped to the All Progressives Congress, APC where he got the party’s senatorial ticket for the Jigawa central in the coming 2023 General election.

DAILY POST reports that his 75-year-old mother Hajiya Fatima Ibrahim (Jaja) was recently kidnapped at her house in Kiyawa town.

She was rescued by security operatives after she was tracked at the Danladi Nasidi Housing complex in Kumbotso Local Government, Kano State.

Kiyawa’s death is coming a few days after the death of Jigawa State Commissioner for Commerce and Industry Salisu Zakari.