When introduced on the reality show, Ilebaye described herself as controversial and promised to bring GenZ drama, which she has lived up to in her everyday actions. 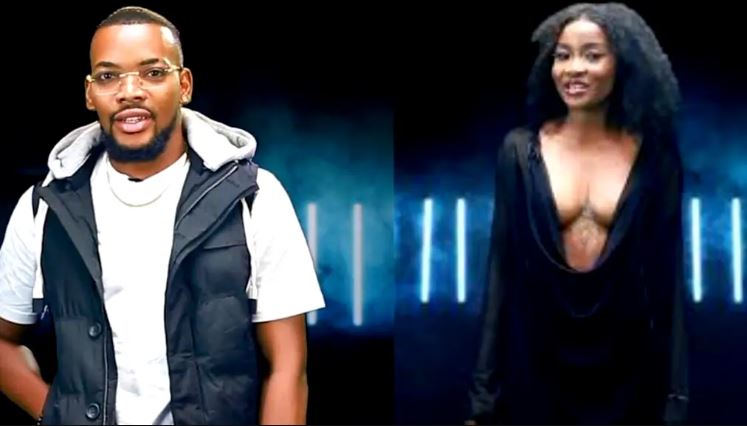 Kesiena Adjekpovu, the married Big Brother Naija housemate, who is also known as Kess, has rejected sexual advances from his fellow housemate.

Kess got lots of commendations on social media after waiving off kiss temptations from a female housemate, Ilebaye.

The 28-year-old married man from Delta state who pushed Ilebaye away when she headed for his lips while they were on bed, saying ‘don’t kiss me…I’m married’.

When introduced on the reality show, Ilebaye described herself as controversial and promised to bring GenZ drama, which she has lived up to in her everyday actions.

One of the biggest controversies she (Ilebaye) stirred in the house is the brawl with Beauty which led to the latter’s eviction.

Meanwhile, recall Kess who has kept a low profile in the house lost his son on the third day of the ‘level up’ edition.

A statement issued on his Instagram page on Thursday said his wife is in perfect condition.

”The past weeks have been most trying for the family of Adjepkovu. We are saddened by the loss of Kess’s son through a miscarriage but we are comforted by the well wishes and kind thoughts of friends around. Special regards to the wife for being strong and courageous through the whole experience,” the statement read.