Woman And Her Two Children Abducted In Zamfara


The victims were abducted from their residence in Yarima Quarters. 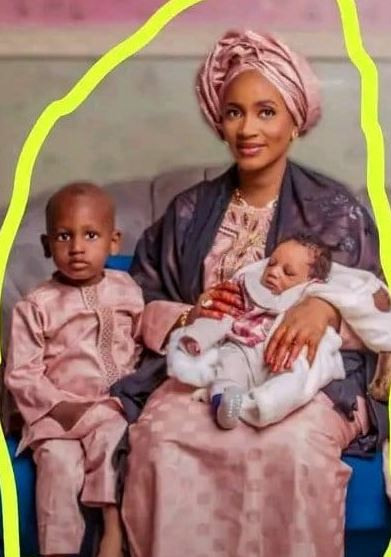 A woman identified as Fateema Muhammad Liman and her two children have been abducted by bandits in Kaura-Namoda Local Government Area of Zamfara State.

The victims, said to be wife and children of one Dr Sirajo Hussaini Liman Kaura, were abducted from their residence in Yarima Quarters.

The woman's brother, Nura Muhammad confirmed the abduction via Facebook on Friday, August 12. 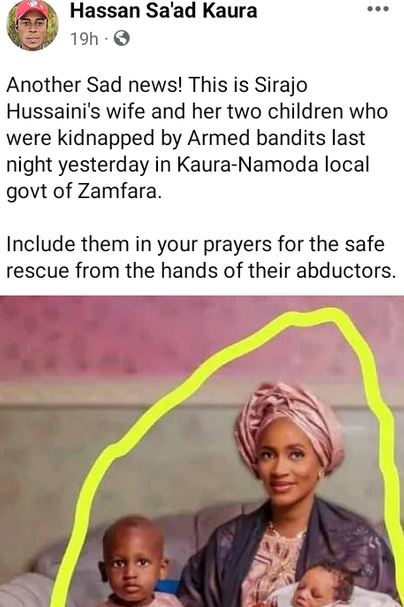