The actress announced that she has hired the law firm, Ballard Spahr, as she ventures into an appellate court. 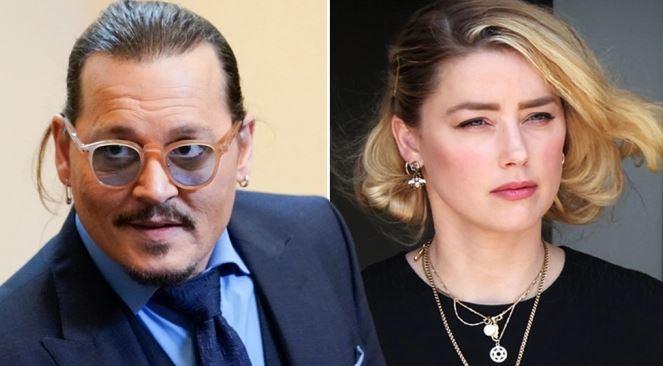 The actress announced on Monday, August 15, that she has hired the law firm Ballard Spahr, as she ventures into an appellate court.

The lead attorneys from the firm that are taking on her case include David L. Axelrod and Jay Ward Brown — both of whom successfully defended the NYT against a defamation suit recently brought by Sarah Palin.

Amber is keeping Ben Rottenborn onboard with the addition of Axelrod and Brown, but she is letting go of one lawyer — Ms. Elaine Bredehoft, who was lead counsel in the Heard—Depp trial.