Mbatha, who hailed from the rural town of Umsinga, was a final-year electrical engineering student. 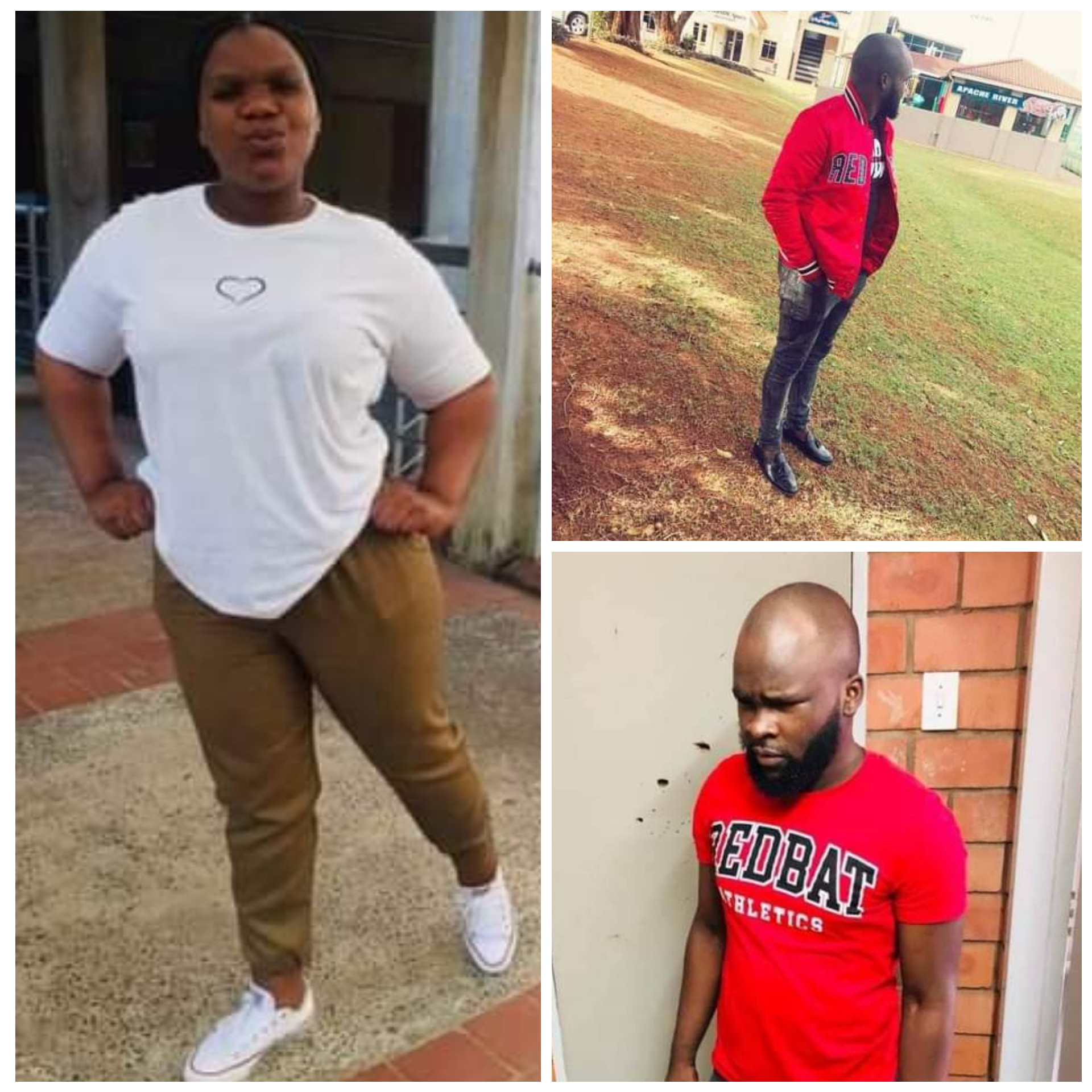 A man has been declared wanted for killing his 23-year-old girlfriend.
The sad incident happened in South Africa.
Police in SA declared one Bongani Sanele Mlambo, wanted for the brutal murder of a 23-year-old student, Xolile Mbatha.
The Mangosuthu University of Technology (MUT) student died after being stabbed by the suspect, who is said to be her boyfriend, in her Ark Royal residence bathroom in Durban.
Mbatha was stabbed multiple times over a dispute. It is alleged that the suspect fled the scene immediately after the brutal attack.
Mbatha, who hailed from the rural town of Umsinga, was a final-year electrical engineering student.
Police spokesperson, Lieutenant Colonel Nqobile Gwala, in a statement on Tuesday, August 16, 2022, appealed to anyone who have useful information on the whereabouts of the wanted suspect to contact the investigating officer.
"On 31 July 2022 at 07:30, Point police were called to a student residence at Mahatma Gandhi Road where a 23-year-old woman was stabbed. Upon arrival at the scene, police found the body of a woman with multiple stab wounds on the body. She was certified dead at the scene. The victim was identified as Xolile thoko Mbatha. A case of murder was opened at Point SAPS," the statement read.
"A warrant of arrest has been issued for Bongani Sanele Mlambo (28). His current whereabouts are unknown. We appeal to anyone who may have information regarding the whereabouts of the wanted suspect attached in the picture to contact the investigating officer Detective Sergeant Xulu on 031 367 4012/ 082 720 9592 or Crime Stop on 08600 10111. Anonymous tip-offs can also be communicated via MySAPS App."
MUT acting vice-chancellor and principal Professor Marcus Ramogale appealed to staff, students and the public to co-operate with the police and to come forward if they have any information that could help in the investigation. 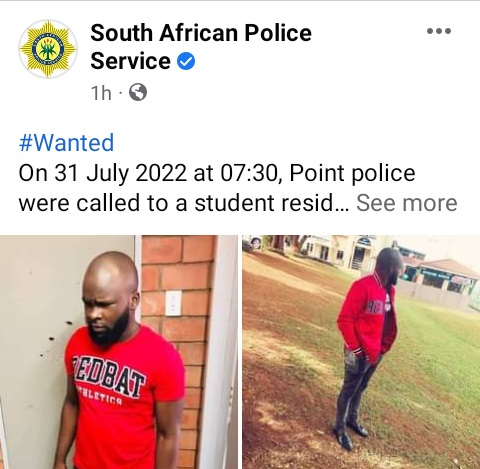