Recall that Labour Unions had on Monday threatened to shutdown TCN stations nationwide. 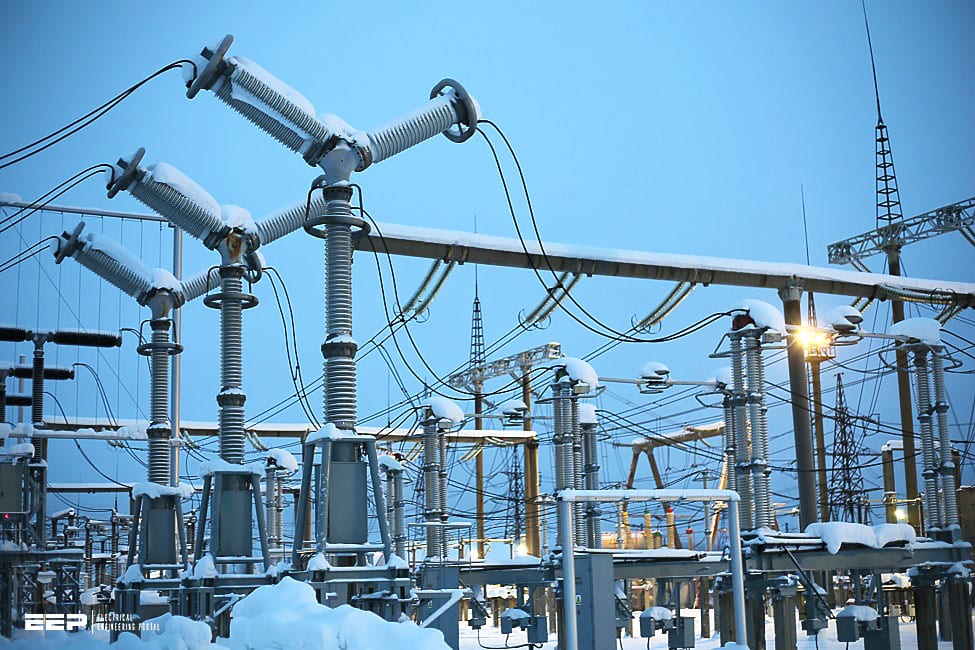