Samuel Aruwan, the commissioner for internal security and home affairs, said the arrest was reported to the Kaduna state government. 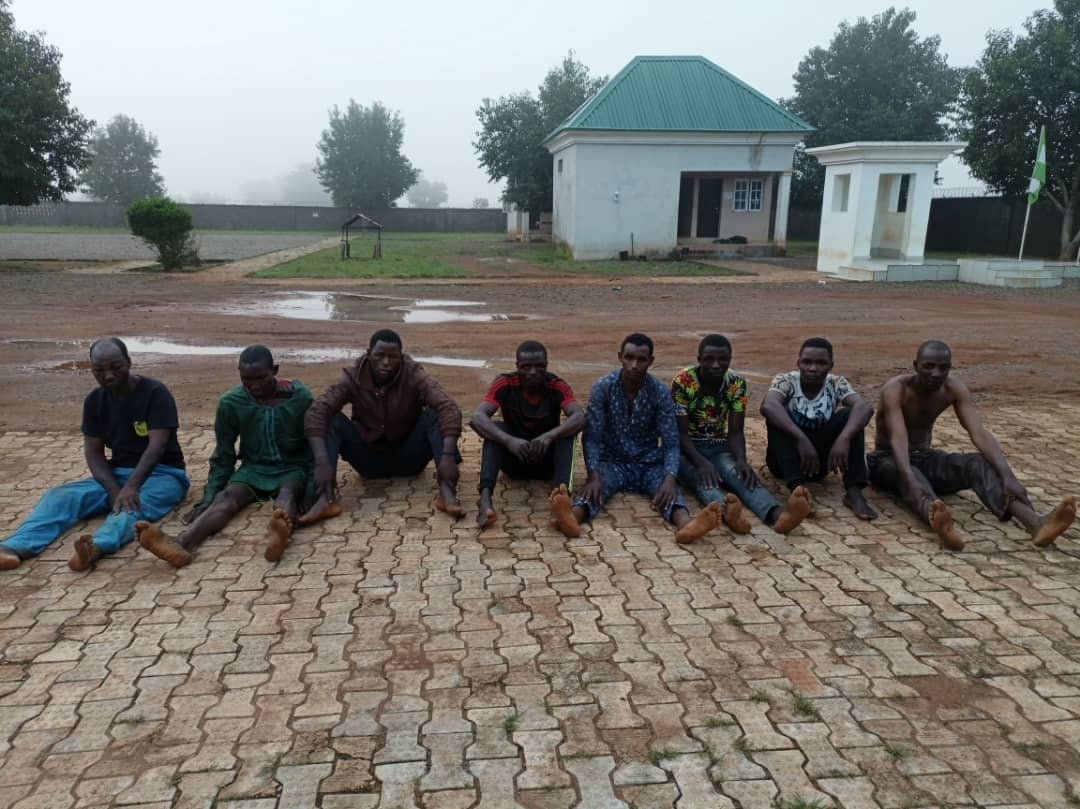 Seven suspected bandits have been arrested in Mariri community, Lere LGA of Kaduna state by troops of Operation Safe Haven.

Samuel Aruwan, the commissioner for internal security and home affairs, said the arrest was reported to the Kaduna state government.

“According to the report, the arrests were the result of sustained intelligence gathering. Troops of Operation Safe Haven acted on the credible intelligence, and arrested members of a kidnap syndicate,” Aruwan said in a statement on Wednesday.

The commissioner said one Hajiya Bilkisu, a suspected accomplice, was lynched by members of the community as she tried to escape. Bilikisu was said to have been housing the suspected bandits.

“The Kaduna State Government noted the report with satisfaction and commended the troops for their prompt action on credible intelligence gathered. The Government urged security agencies to ensure a thorough investigation of the suspects,” the statement reads.

“Furthermore, the Kaduna State Government appealed to citizens to avoid all forms of jungle justice, and to give security agencies the needed cooperation to work in line with the dictates of the law.”

Troops of the Nigerian army have recorded a string of successes in recent offensives against bandits terrorising the north-west.