Diana made the request after saying there was no more salt for the housemates to use to cook in the house. 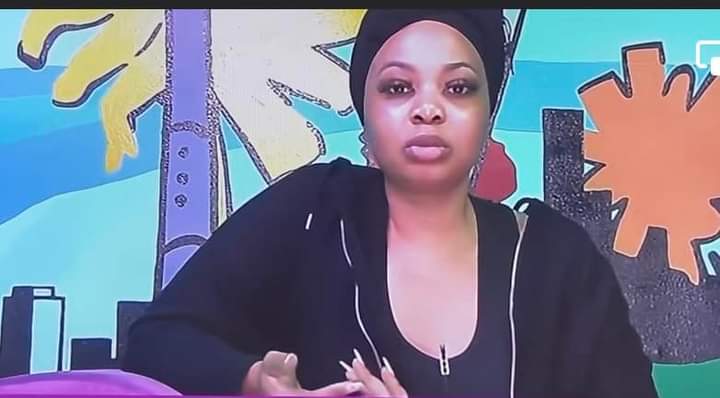 Big Brother Naija Season 7 housemate, Diana has caused a stir on social media after sending Big Brother on an errand.
The video of the incident left fans amused.
It happened during her Diary Session with Big Brother, Diana said there was no more salt for the housemates to use to cook in the house and she asked Big Brother to go to the market to help them buy salt.
Her request was followed by a reply from Biggie who asked if she was sending him on an errand. She replied 'No' as she kept a straight face during the conversation. Big brother told her that her request would be considered.
Watch video below: