She died after 11 days of fighting for her life in a hospital in northern Tripoli, Lebanon's second-largest city. 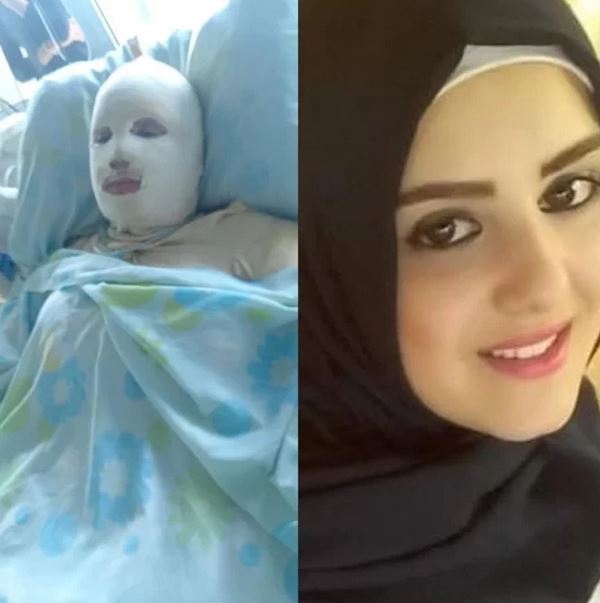 A five-month pregnant Lebanese woman has passed on after she was physically assaulted and set ablaze by her husband for refusing to terminate her pregnancy.

21-year-old Hana Mohammed Khodor, died on Wednesday, August 17, 2022, after 11 days of fighting for her life in a hospital in northern Tripoli, Lebanon's second-largest city.

Hana was rushed to the hospital in critical condition, suffering full body burns, after her husband set her on fire using the house gas cylinder.

According to reports, Khodor's husband identified as A.A., set her ablaze because she refused to have an ab#rtion.

A.A. was said to have not wanted the child to avoid extra financial burdens, with he and his wife from poor backgrounds. The couple have two children.

A doctor from Al-Salam Hospital in Tripoli earlier told the media that Khodor was admitted on August 6, after “suffering of 100 percent body burns.”

"The baby died and we had to operate on her to remove the fetus. Her chances of survival are very bleak."

A family friend, Abdul Rahman Haddad, told Arab News said Lebanese Internal Security Forces has arrested the husband, who had been planning to flee the country.

The victim’s aunt told a local TV station that A.A. beat his wife brutally to coerce her into ab#rting the fetus.

"When she refused to ab#rt the baby, he took her home and set her on fire using the gas cylinder,” she said.

Prior to her death, Khodor’s family made several appeals for financial support to help pay for her hospital treatment, which included multiple operations and blood transfusions. 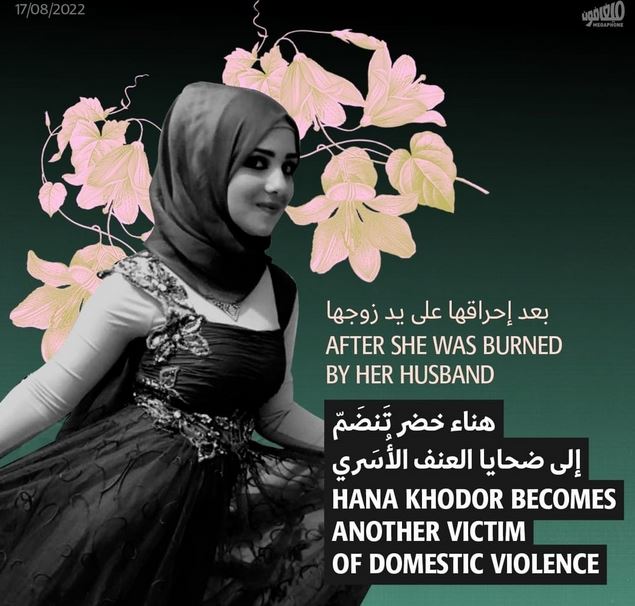