The police received a report that there was a stampede during their congregational service at the church on Thursday. 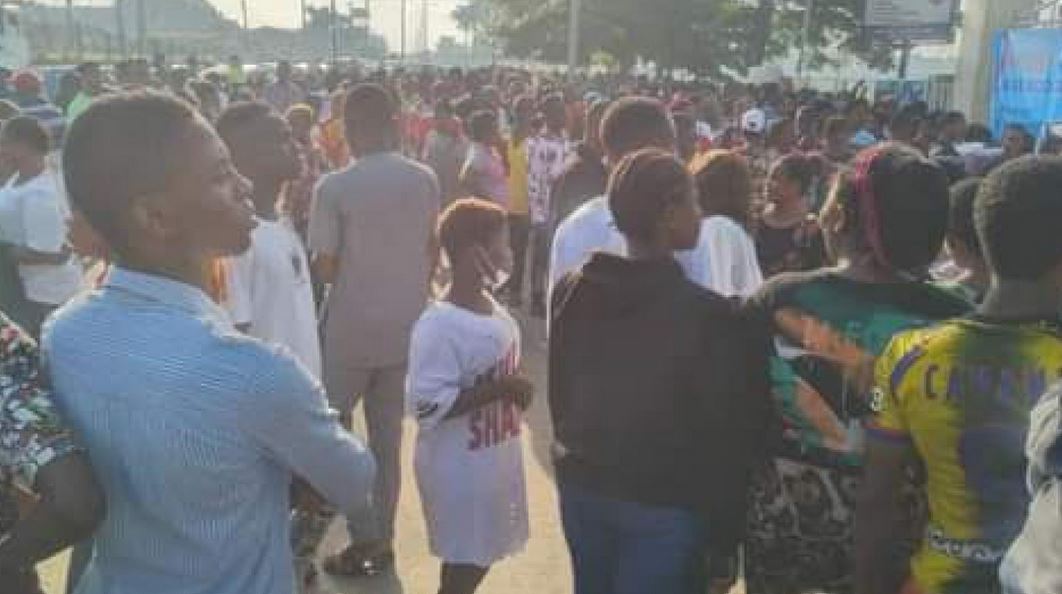 Two persons lost their lives in a stampede at the Comfort Life Mission International Church in Lagos on Thursday.

Spokesman of the Lagos State Police Command Benjamin Hundeyin told the News Agency of Nigeria (NAN) on Friday that the incident occurred at about 11am at the church located in the Ikotun area of Lagos.

“The police received a report that there was stampede during their congregational service at the church on Thursday.

“As a result of the stampede, five persons slumped and were rushed to Isolo General Hospital, for treatment.

“A woman of about 45 years old and a 5-year-old girl, whose identities and address are unknown, died.

“The scene has been visited, corpses deposited at Mainland General Hospital mortuary, Yaba, for preservation, investigation in progress,” he said.