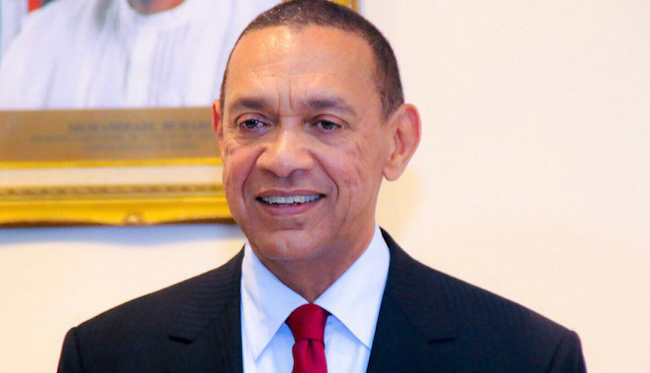 A former Nigerian senator, Ben Murray Bruce has been forced to deleted a false tweet posted by Reno Omokri on Monday claiming that Peter Obi endorsed Atiku Abubakar.
The video, which is a clickbait had falsely claimed that Obi, the Labour Party presidential candidate endorsed Atiku.
The tweet read "Peter OBI endorsed ATIKU in the NBA Annual Conference."
David Hundeyin quoted The tweet yesterday to air his disappointment with Ben Bruce.
He wrote: "Boss, I went to school with Bruce, Ryan and Karla. It won't be good for them to check Twitter and see their former schoolmate yabbing their father.
And yes, I am totally ready and willing to torpedo relationships because of this.
Let's all be respecting ourselves please."
Ben Bruce took his advice and delete the tweet immediately.
A look at the video shows that it is another ploy by Omokri to hustle for clicks on his YouTube channel.