BBNaija: Why I Nominated Hermes, Amaka For Eviction – Bella


On Monday, housemates nominated two persons each for possible eviction shortly after the Head of House game (HOH) 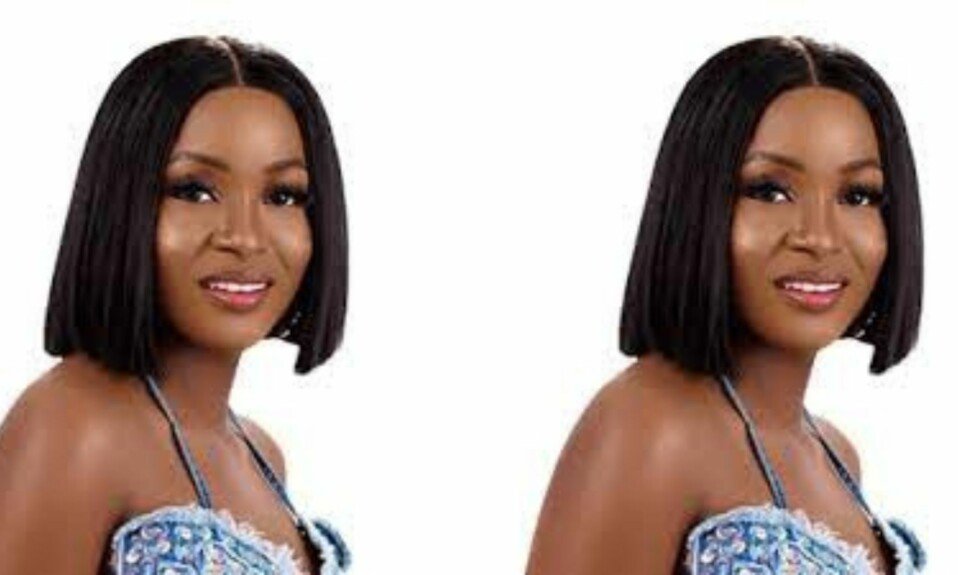 Big Brother Naija, BBNaija season 7 housemate, Bella has talked about why she nominated a fellow housemate for eviction.

She have reasons she nominated fellow housemates, Hermes and Chichi for possible eviction this week.

On Monday, housemates nominated two persons each for possible eviction shortly after the Head of House game (HOH)

Bella when asked why she nominated Amaka and Hermes said they are both strong competitors.

She said this during her diary session with Big Brother.

Bella said, “I nominated Hermes and Amaka because they are strong competitors to me in the house.”

Recall that Biggie nullified all nominations on Monday and put all housemates up for eviction for disobeying his rules.

At least one of the housemates will exit the reality show during Sunday live eviction.

Meanwhile, Bella and Sheggz were issued a stern warning about their behaviour to tasks when not paired.

Big Brother warned that their actions will no longer be tolerated.