He died at Garkuwa Hospital, Kaduna, in the early hours of Friday, August 26, after a protracted illness. 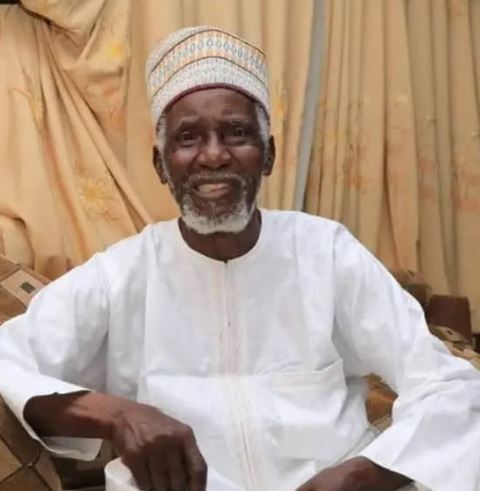 He died at Garkuwa Hospital, Kaduna, in the early hours of Friday, August 26, after a protracted illness.

The late NNN MD, until his death, was the executive editorial adviser of Desert Herald, a Kaduna-based Newspaper.

It reads: "As we continue to appreciate his patriotic services to us, to Nigeria and the entire Newspaper industry, I wish to condole his entire family and all loved ones on behalf of FUZA Communication Services Ltd. May Allah accept his prolonged sickness as kaffara and grant him Aljanna Firdausi."

Othman is survived by two wives and 16 children.