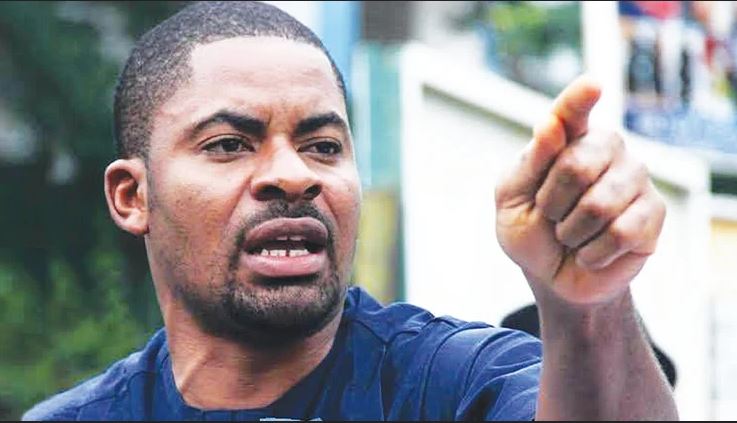 He described the meeting between the Peoples Democratic Party (PDP) presidential candidate, Alhaji Atiku Abubakar and Governor Nyesom Wike of Rivers State as a waste of time.

This was after the Rivers Governor had met with Boal Tinubu, presidential candidate of the All Progressives Congress (APC) in France.

Wike and Atiku have been at loggerheads over the outcome of the PDP presidential primary which the latter won in May.

The Rivers State leader contested the election but lost to the former vice president. Wike had accused the leaders of the PDP of not following laid down rules in the election held in Abuja.

After the primaries, a committee recommended Wike, among others, for Atiku to pick as his running mate. But Atiku chose the Delta State governor Ifeanyi Okowa, a move that deepened the crisis.

While explaining the rationale behind his choice, Atiku said Okowa is highly experienced, adding that he consulted widely before picking the former lawmaker.

Reacting to the London meeting in a tweet on Friday, Adeyanju said Wike and other members of his team “are already committed to working for Tinubu and have extracted a serious agreement from him.”

He also tweeted, “Atiku is just wasting his time by going to meet these people. They are already committed to working for Tinubu and have extracted serious agreement from him. Every other thing is film and acting. This is the only election season where opposition are meeting ruling party folks.

“Atiku knows this info. He just bowed to pressure to meet. He knows they already have an agreement with Tinubu.”