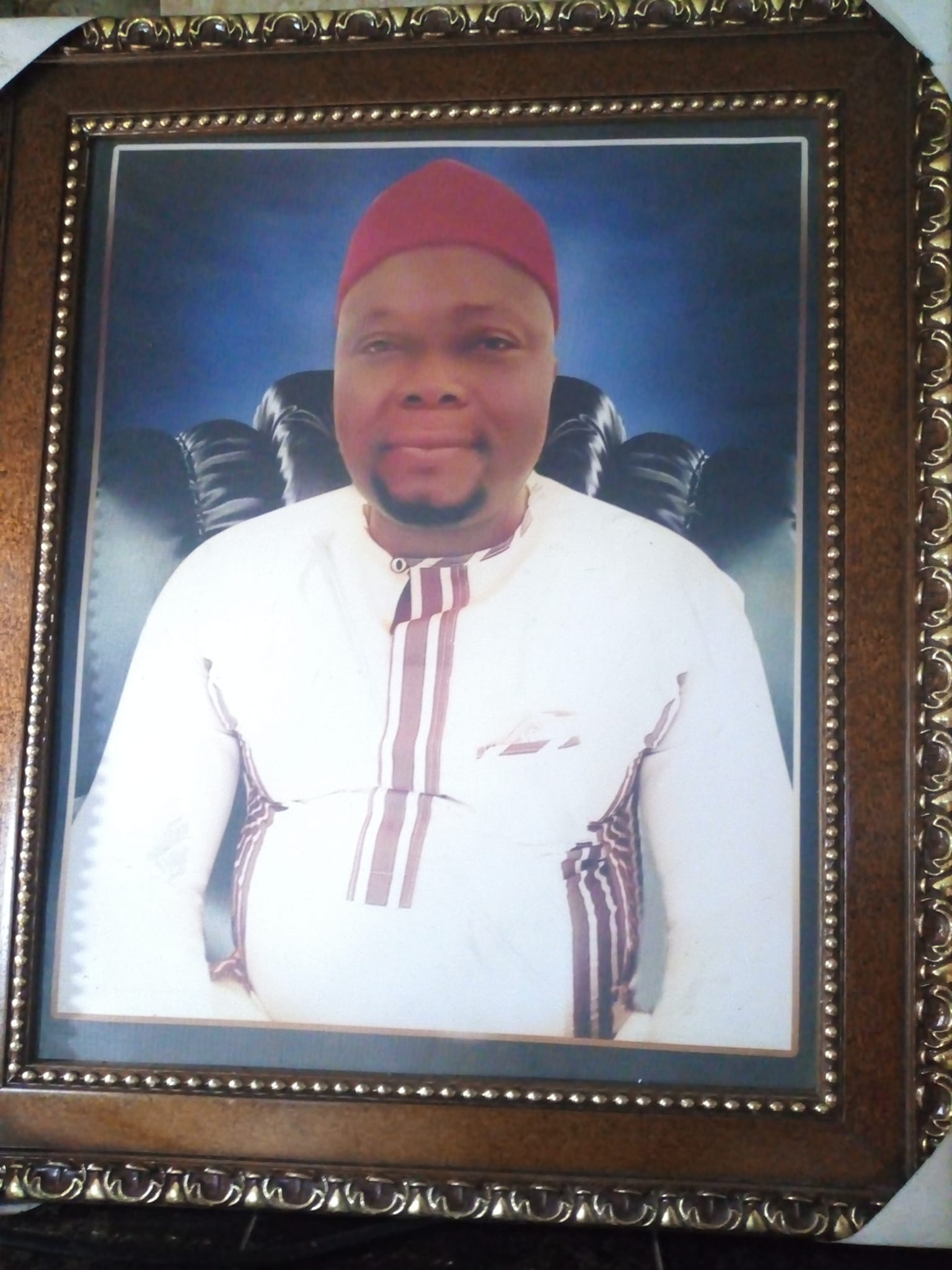 Ogbonnaya Nwadibia, the owner of Galaxy Hotel, and two others have been killed in Isu community, Onicha LGA of Ebonyi State.

Their killing was confirmed by the Ebonyi state police command.

According to NAN, Chris Anyanwu, police spokesperson, told newsmen in Abakiliki on Sunday.

Igwe Nwokorie, a resident, said that some gunmen stormed the area with guns on a motorbike.

He said the residents found that three persons, including the hotel owner, had been killed.

”They came with arms and entered the hotel, and then we started hearing gunshots from there,” he said.

”Three persons, including the owner of the hotel were found dead after the attack.

On June 28, gunmen also killed an unconfirmed number of persons in Ohaukwu LGA of the state.