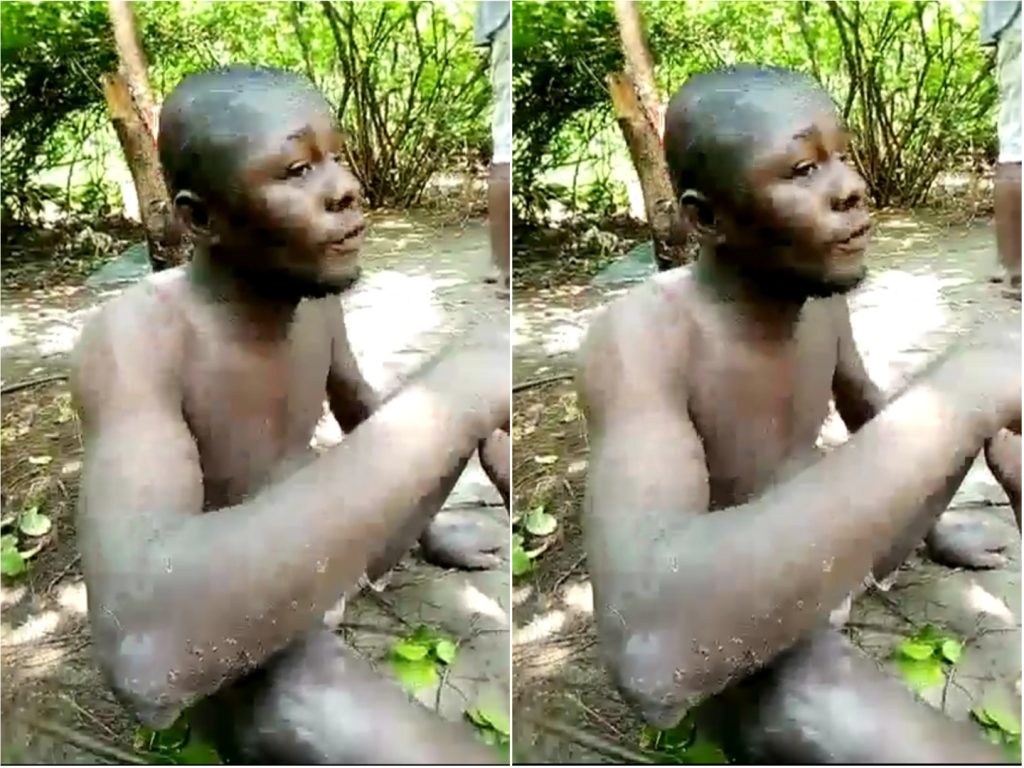 According to a report by Daily Post, some gunmen who are in the habit of terrorizing the Okija community in the Ihiala Local Government Area of Anambra State have been nabbed.

They were arrested by the town’s vigilante operatives.

Okija was among Anambra communities where hoodlums, referred to as unknown gunmen, operated camps in bushes, where they kept kidnap victims, during the height of insecurity in Anambra State.

Emeakayi told journalists at the weekend that his group has dislodged many of the criminals operating in the area, most of whom have confessed to many of the heinous crimes in the community.

In videos clips sent to journalists by the head of the vigilante services, the arrested criminals were seen confessing to the attack in the palace of the traditional ruler of Okija, Igwe Okezie, and the recent invasion of the home of a prominent indigene of the town, Chief Ossy Ndiogulu, during which they made away with over 100 pump action guns purchased for the town’s vigilante group and some cars.

Emeakhayi said: “They have also confessed to being responsible for the kidnapping and daylight shootings in parts of the town.

“We have decided that kidnapping and armed robbery must not take place in this town again and we are prepared to ensure the security of lives and property.

“We are therefore determined to rescue Okija from the hands of the hoodlums and halt the situation that had led to the collapse of businesses in our once peaceful town.

“Henceforth, the sale of hard drugs of all types, including mkpurumiri, has been banned in all the 30 villages in Okija.”

He also proclaimed that cult activities that had contributed to scaring people out of the area would no longer be tolerated.

Okija, a town in the outskirts of the state, which shares a border with Imo State, is host to Madonna and Legacy universities, two highly populated institutions.

The town also hosts the renowned Obijackson Hospital, which attracts medical tourists from outside the state and Nigeria.