During the investigation, the suspect confessed to having r#ped the minor for the second time. 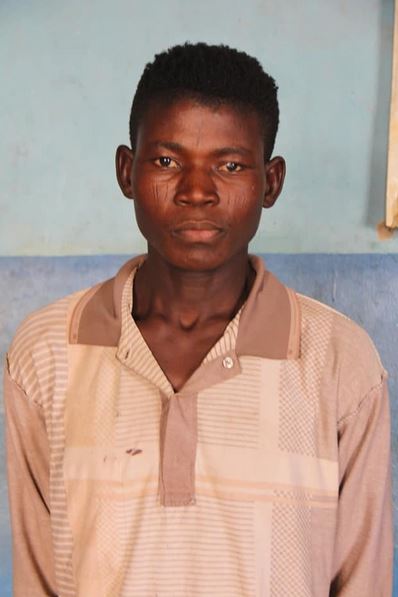 A 27-year-old man identified as Mato Yohannah has been arrested by men of the Bauchi State Police Command for allegedly having unlawful carnal knowledge of a 3-year-old girl in Ganjuwa Local Government Area of the state.

Spokesperson of the command, SP Ahmed Mohammed Wakil, disclosed this in a statement on Tuesday, August 30, 2022.

"On 24 August 2022 at about 1100rs one Mato Yohannah ‘m’ 27yrs of Jimbin Village, Ganjuwa LGA was arrested by the detectives of Ganjuwa Divisional headquarters after he had canal knowledge with one (sara Ezra), not real name ‘f’ 3yrs old of Jimbin village, Ganjuwa LGA," the PPRO stated.

"During the investigation, the suspect confessed to having r#ped the minor for the second time. Equally, the suspect will be charged to court for prosecution." he added.