I Only Referred To Three State Universities As 'Quack' — ASUU President, Prof Osodoke


The ASUU president accused the media of twisting his words to make them look controversial. 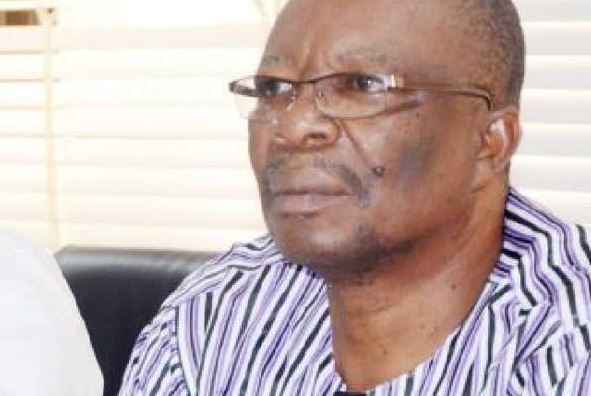 Prof. Emmanuel Osodeke, the President of the Academic Staff Union of Universities (ASUU) has refuted reports that he referred to state universities as quacks.

Osodeke drew the ire of many when he was alleged to have referred to state universities resuming for studies despite the ongoing strike by ASUU as quacks.

Osodeke said on Tuesday on Channels TV’s Politics Today that he was misunderstood.

The ASUU president said, “What I said was very clear. The person on the seat asked me a question that your members in three universities have abandoned you and I told them that we have a problem with LASU because the university sacked all the leaders of ASUU in the branch. That’s why they are not on strike.

“In those universities, although the management and the government have forced universities to announce resumption, our members said they are not teaching. That’s what I said about those three universities, but I’m surprised that they are busy writing all sorts of things. That’s exactly the word I used,” he said.

The ASUU president accused the media of twisting his words to make them look controversial.

Osodeke also spoke about Ekiti State University, saying “In Ekiti, the vice chancellor went to call a meeting on Saturday, it’s not a working day, connected with the lecturers, the deans and HODs, that body is not an organ of a university anywhere, to call for a meeting and announce resumption. It’s the senate of the university that announces resumption.

“That is the standard, so they should know that what they are doing is not correct. It’s the senate of the university that has the right by the law to announce resumption, not a committee called on a Saturday by VC.”