Taiwan has complained of Chinese drones repeatedly flying close to its small groups of islands near China’s coast. 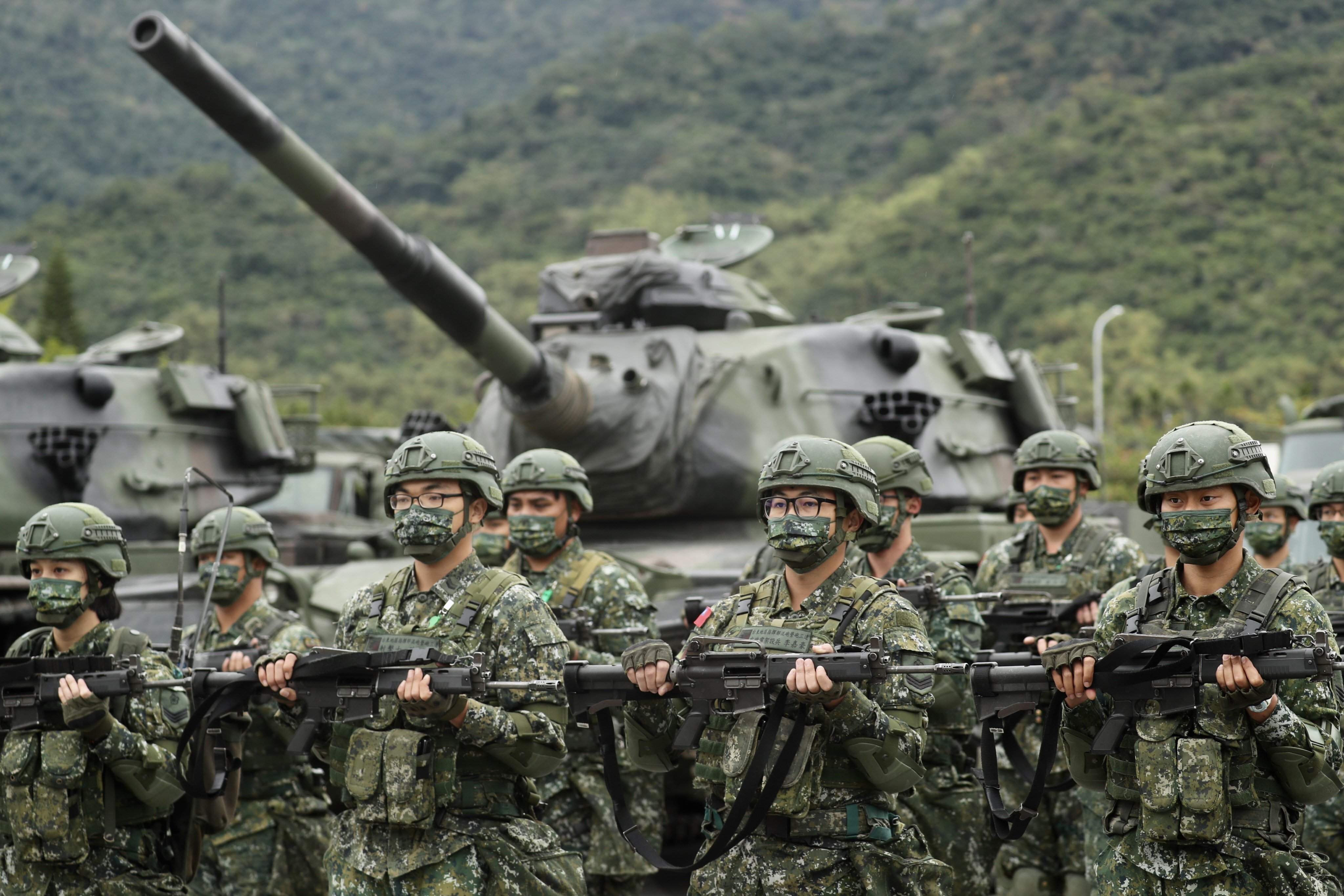 Taiwan has sent a warning to China.
Taiwan on Wednesday warned it would exercise its right to self-defence and counter-attack if Chinese armed forces entered its territory, as Beijing increased military activities near the democratic island.
Beijing, which claims Taiwan as its own against the strong objections of the government in Taipei, has held military exercises around the island this month in reaction to a visit to Taipei by U.S. House of Representatives Speaker Nancy Pelosi.
Taiwanese defence officials said China’s “high intensity” military patrols near Taiwan continued, and Beijing’s intention to make the Taiwan Strait separating the two sides its “inner sea” would become the main source of regional instability.
“For aircraft and ships that entered our sea and air territory of 12 nautical miles, the national army will exercise the right to self-defence and counter-attack without exception,” Lin Wen-Huang, deputy chief of the general staff for operations and planning, told reporters at a news briefing.
Taiwan has complained of Chinese drones repeatedly flying close to its small groups of islands near China’s coast.
Lin added that the military will exercise the same right to counter-attack Chinese drones that did not heed warnings to leave its territory after posing threats.
Taiwan fired warning shots at a Chinese drone for the first time on Tuesday, shortly after President Tsai Ing-wen ordered Taiwan’s military to take “strong countermeasures” against what she termed Chinese provocations.
China’s Foreign Ministry spokesperson Zhao Lijian, in a regular press briefing, reiterated China’s position that Taiwan belonged to it.
“Firstly I need to tell you, Taiwan is a province of China, it has no so-called defence ministry. The Taiwan authorities are playing up their nervousness, this is meaningless,” he said.
Top Stories