Kwankwaso was in Lokoja, the state capital to inaugurate the party’s secretariat and his campaign offices. 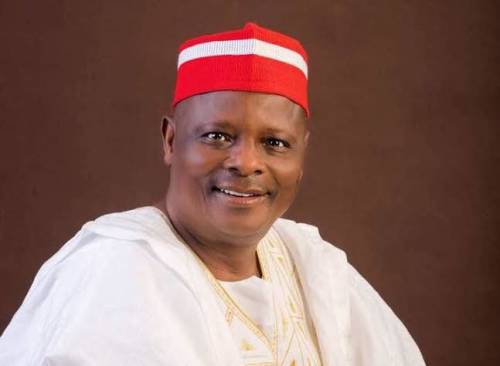 Some persons suspected to be hoodlums have reportedly attacked Dr Rabiu Kwankwaso.

The hoodlums on Wednesday pelted Kwankwaso, the presidential candidate of the New Nigeria Peoples Party, with sachets of water while on a visit to Kogi State.

Kwankwaso was in Lokoja, the state capital to inaugurate the party’s secretariat and his campaign offices.

On getting to a popular hotel where he was meant to address his supporters, suspected hoodlums invaded the venue and started throwing sachets of water at the candidate.

Kwankwaso had earlier visited Ogbonicha, the country home of late Abubakar Audu, where a similar scenario played out.

He was accused of trying to hide under the canopy of the late ex-governor to woo supporters of the All Progressives Congress.

A media aide of the presidential candidate, who identified himself as Musa Yunusa, described the action of the supporters as normal in politics, describing Kogi as home to Kwankwaso.