The governor noted that security agencies are monitoring the development to ensure that the group never succeeds in their scheme. 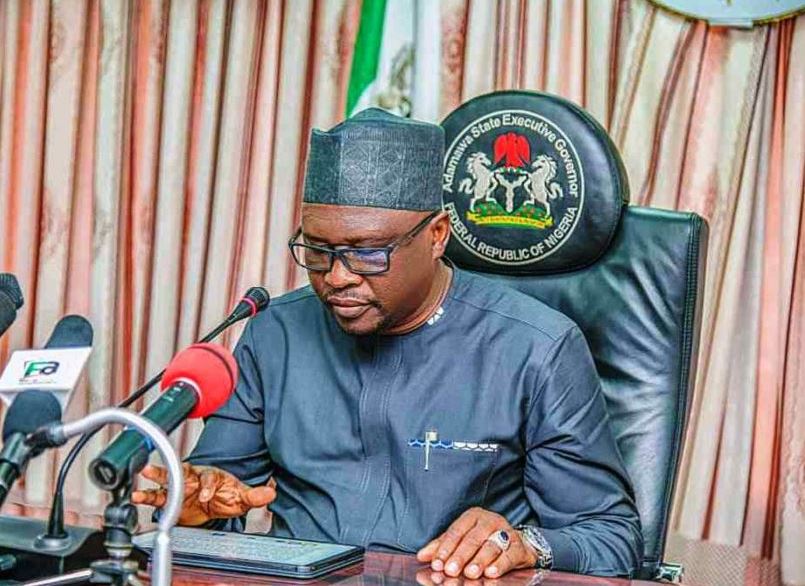 Gov Ahmadu Fintiri of Adamawa state has raised alarm about the plot of the dreaded terrorist group, Boko Haram, to re-establish their cells for operations in Maiha and Hong Local Government Areas of the state.

The governor noted that security agencies are monitoring the development to ensure that the group never succeeds in their scheme.

"I think you are coming at a very critical time. From the security report on my table, the Boko Haram group is trying to establish about two cells within the state in the local governments of Maiha and Hong," the governor said.

"I am not saying they are there already but all of us know there are indications that they are trying to establish their cell in Maiha. A lot of efforts have gone within the last one or two months to dismantle them

"We are monitoring them and also making all necessary efforts to ensure we support all the security agencies to make our people sleep with their two eyes closed, and we call on you to to help us to address the internal security challenge." he added.