The businessman is the second Lukoil executive to have died in recent months. Chief executive Alexander Subbotin, died after suffering from “cardiac arrest.” 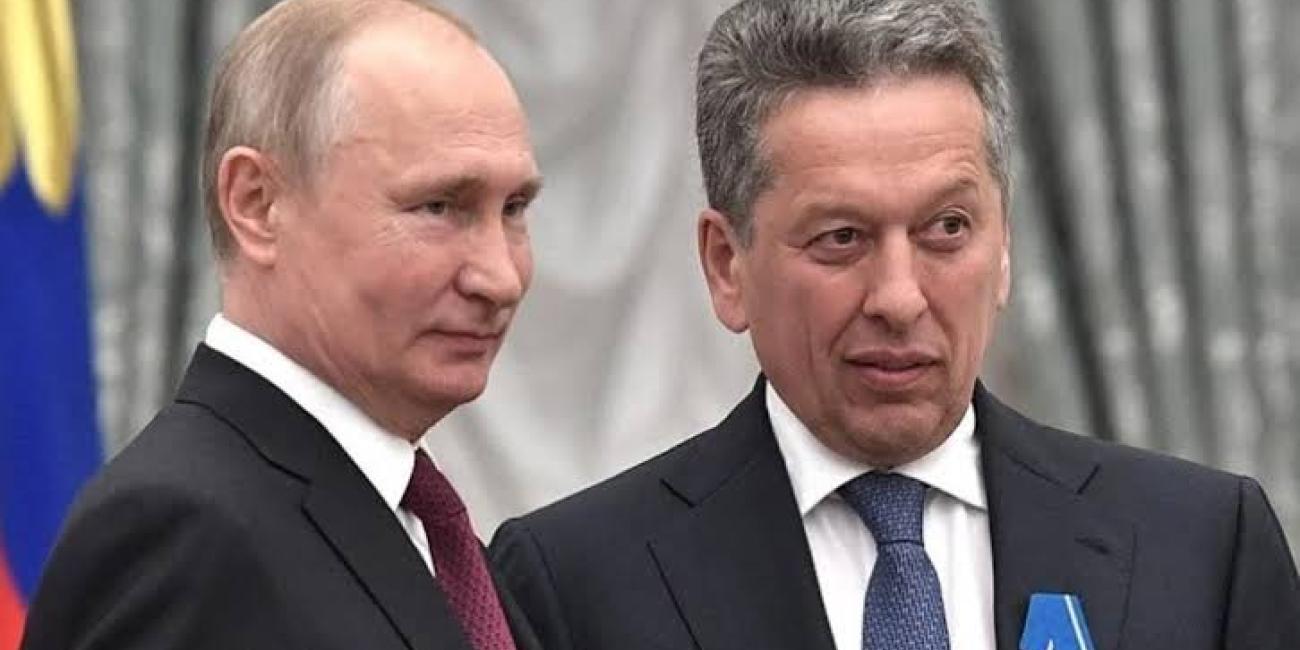 He reportedly died after falling from a hospital window in Moscow.

Lukoil died on Thursday, a source familiar with the situation told Reuters. Ravil Maganov, 67, fell from the sixth-floor window of the Central Clinical Hospital.

The businessman is the second Lukoil executive to have died in recent months. Chief executive Alexander Subbotin, died after suffering from “cardiac arrest,” reports stated at the time.

In early March, Lukoil called for an end to the conflict with a statement saying the board “expresses its concern over the ongoing tragic events in Ukraine and its deepest sympathy to all those affected by this tragedy”.

The statement added: “We stand for the immediate cessation of the armed conflict and fully support its resolution through the negotiation process and through diplomatic means.”

Maganov had worked in Lukoil since 1993, shortly after the company's inception, and overseen its refining, production and exploration.

He became the chairman in 2020. His brother Nail is the head of mid-sized Russian oil producer Tatneft.

Ravil Maganov was a close associate of one of Lukoil's founders, Vagit Alekperov.

Alekperov, a former Soviet deputy oil minister, resigned as president of Lukoil in April, a week after Britain imposed an asset freeze and travel ban on him as part of sanctions over Russia's military actions in Ukraine.