A statement by the command Public Relations Officer, Nasiru Managa, said 389 wraps of Cannabis Sativa was also seized within the period under review. 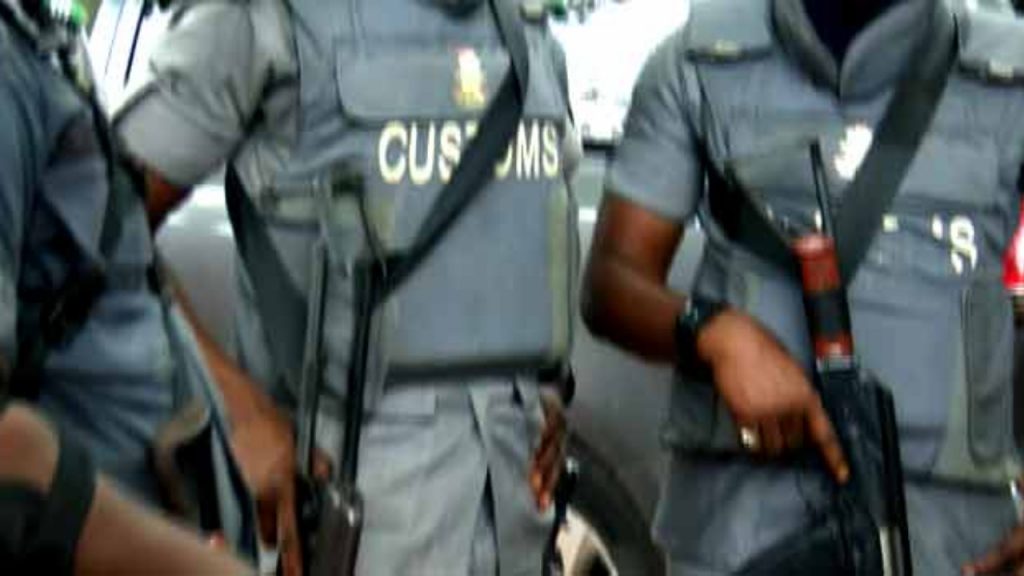 According to a report by Daily Post, the Kebbi Area command of the Nigeria Customs Service has arrested one suspect and intercepted 824 jerrycans of Petroleum Motor Spirit equivalent to 20,600 liters and other contrabands worth, N61m in August.

A statement by the command Public Relations Officer, Nasiru Managa, said 389 wraps of Cannabis Sativa was also seized within the period under review.

The statement also said that the arrested suspect has been granted administrative bail.

The Customs Area Controller in charge of the command, Comptroller, Joseph Attah, in the statement, said that while other seizures have economic consequences, Cannabis Sativa has grave security and health implications that are better imagined than experienced.

Attah said, “We remain resolute on our determination to bring criminal trans-border trade actors to their kneels in this command. We continue to call on the business community to take advantage of the reopened Kamba border to do their trans-border businesses. Passing or attempting to pass goods through any other border in Kebbi State apart from Kamba is still illegal as the Federal Government policy on border closure remains in force.”

According to him, the emerging challenge anti-smuggling operatives are facing in this Command is that of people signaling to smugglers.